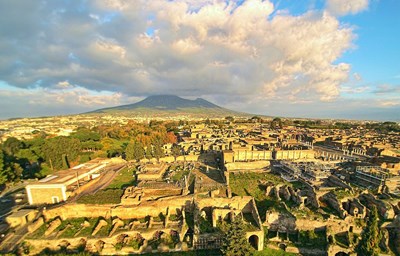 Pompeii
Pompeii is a partly buried Roman town-city near modern Naples in the Italian region of Campania, in the territory of the comune of Pompei. Along with Herculaneum, its sister city, Pompeii was destroyed and completely buried during a long catastrophic eruption of the volcano Mount Vesuvius spanning two days in 79 AD.
Source: wikipedia.org
Tags
Travel
Featured Lists
This goal was mentioned in the Feature List:
Smithsonian Magazine's 43 Places to See Before You Die

Go to the Bassona Nudist Beach

Throw a coin in Trevi Fountain

Latest Activity
818 people want to do this. 219 people have done this. 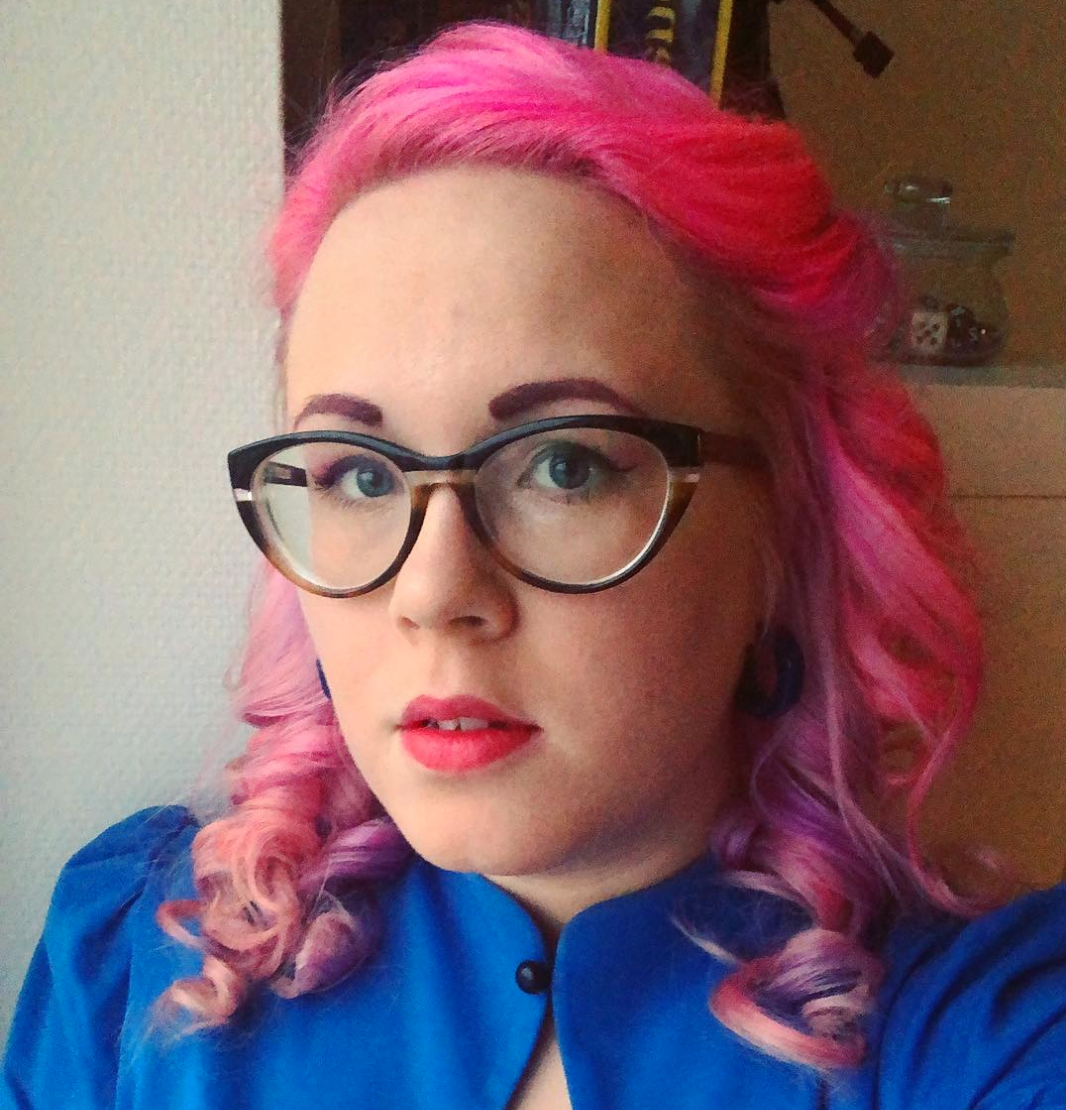 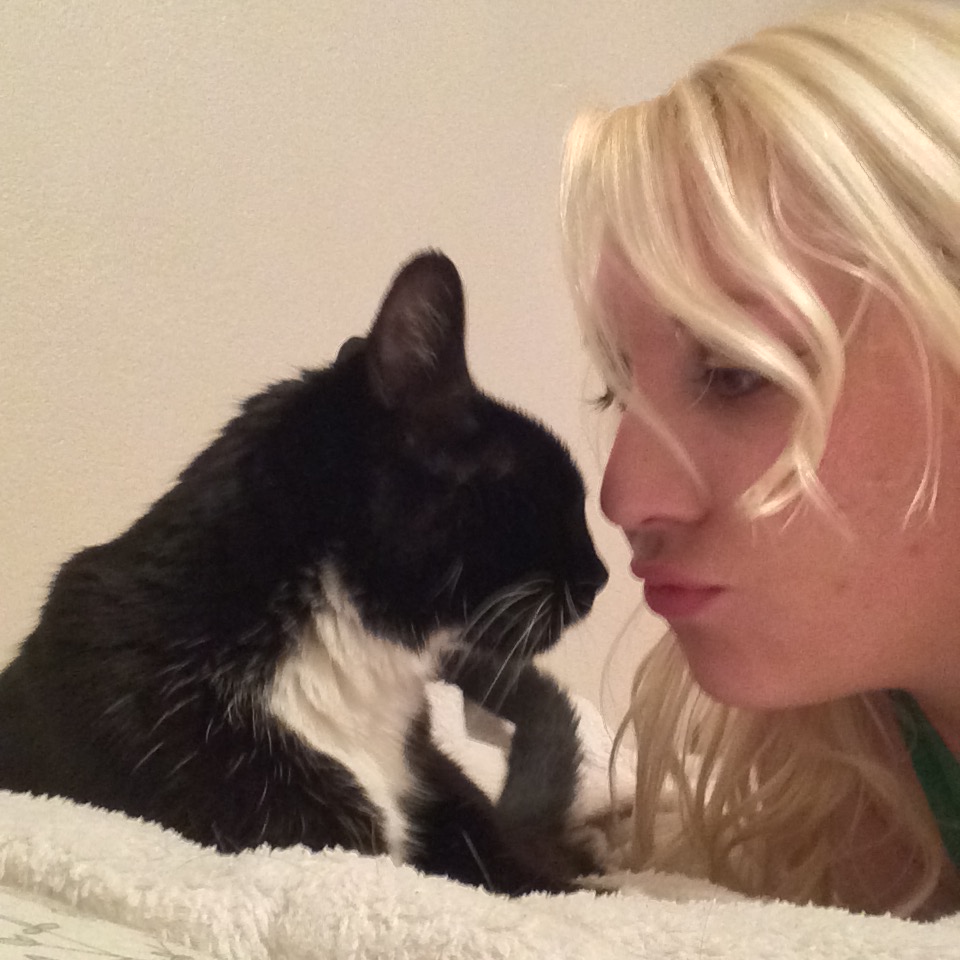 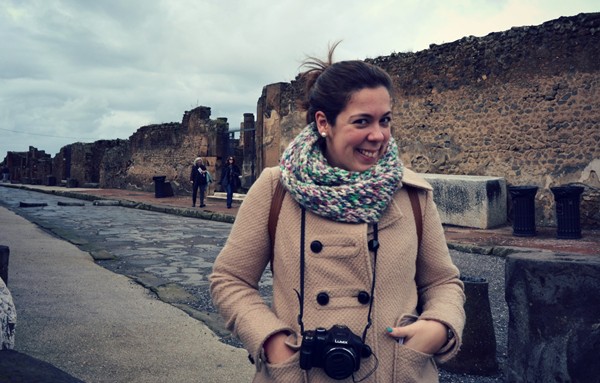