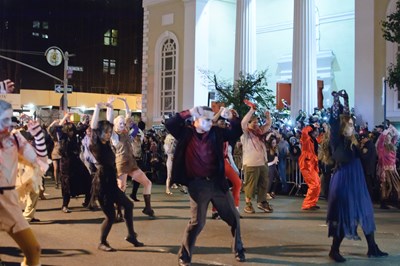 Visit the Metropolitan Museum of Art

Take a river tour of the Hudson

Explore the Museum of Natural History


Latest Activity
4 people want to do this. 2 people have done this. 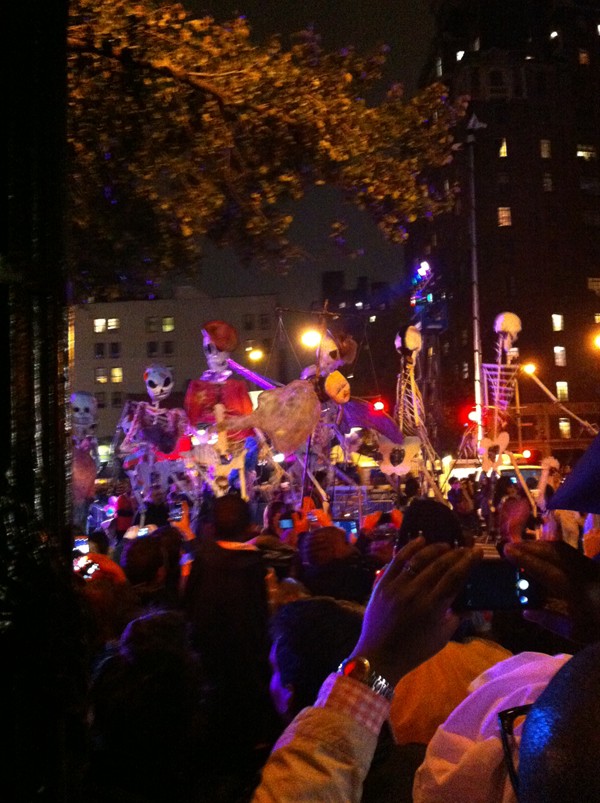