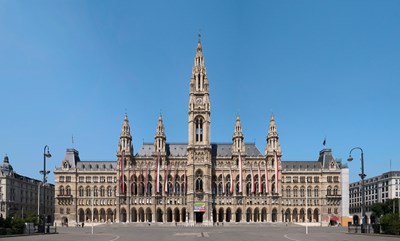 Vienna
Vienna is the capital of the Republic of Austria and one of the nine states of Austria. Vienna is Austria's primary city, with a population of about 1.7 million (2.3 million within the metropolitan area, more than 25% of Austria's population), and is by far the largest city in Austria, as well as its cultural, economic, and political centre. It is the 10th largest city by population in the European Union.
Source: wikipedia.org


Latest Activity
280 people want to do this. 109 people have done this.