Have a movie marathon all day - added by earthtoemma

Make a birdhouse - added by tiefling

Publish a novel - added by spacejuliet


Latest Activity
138 people want to do this. 44 people have done this. 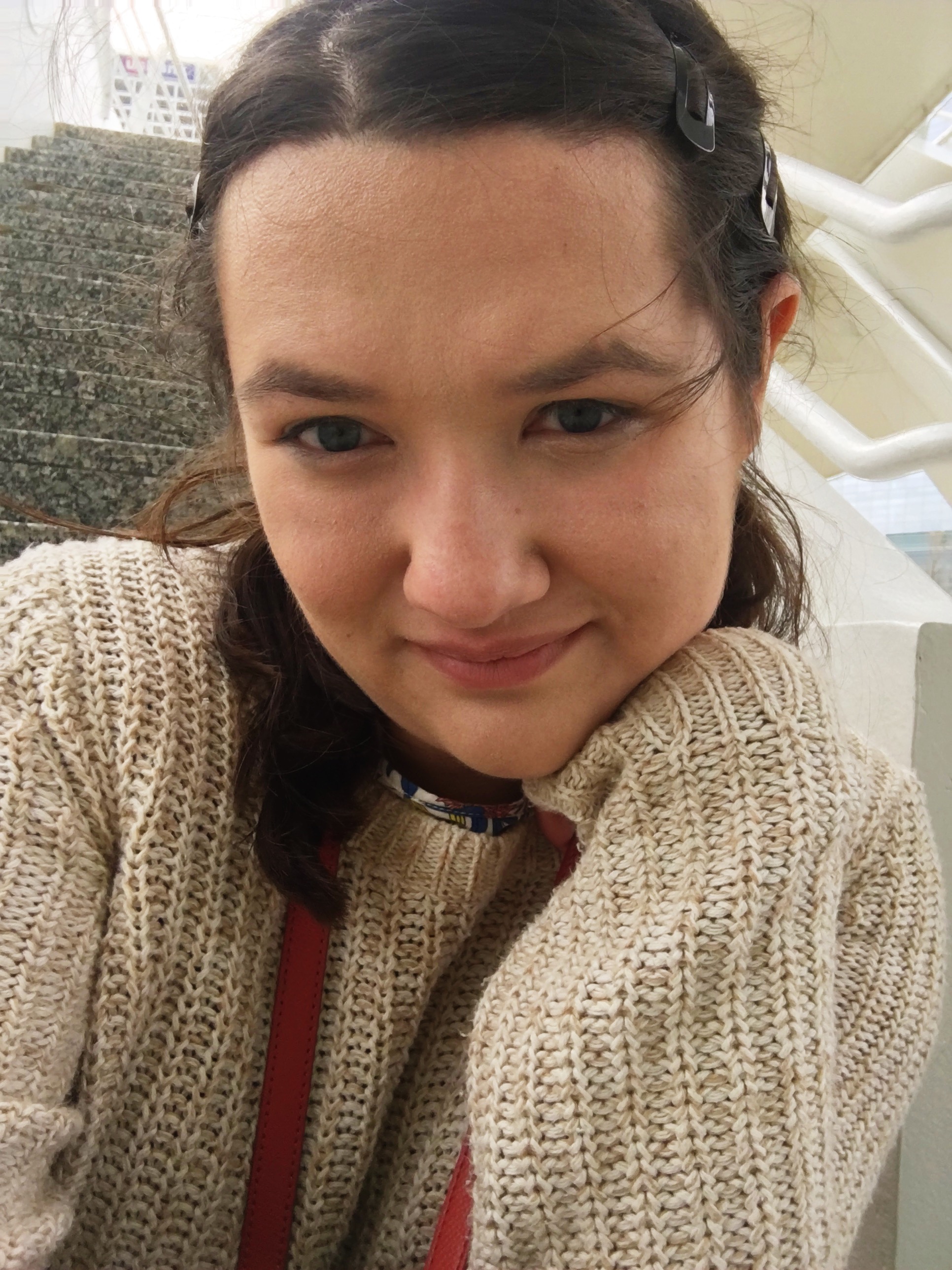 Note added by Rachel Leung. 8 years ago
Volunteered for Peter Tabun's NDP Campaign as a telephone canvasser! It was extremely convenient, as our restaurant was only two doors down from his conventional office. Even got to meet him myself, as he and his workers dropped by our restaurant for lunch every now and then, and it was Andrew to whom I talked to about volunteering while he was waiting for his order. I was introduced to a man named Rob who gave me all the instructions on what to do, and how to do them. I must have dropped a million questions on him during the first half hour. Telephoning canvassing was nerve racking at first, mainly because it was done in an enclosed space with many others around you, and I was so scared of being eavesdropped on while saying the wrong things. However, it got easier after the first few calls. On the day of the elections, I volunteered for the last time, to which I signed up for door-to-door canvassing. I was partnered up with someone my age whose name I forgot (but never really knew, lol) due to safety reasons. Awkward at first, but surprisingly, I was actually speaking more confidently than my partner was.

Great experience though, and even got volunteer hours from it.