Get a makeover - added by savagebutterfly

Learn to eat with chopsticks - added by spettro

Latest Activity
390 people want to do this. 132 people have done this.

Note added by Mikyla Cardwell. 8 months ago
There was Track Meet outside, and my friends said they were going to just walk the first 8th grade race. I actually tried to run, even though I didn't really want to, but because all my friends were going up there anyways. I tried to run. Put emphasis on "tried." I was near the back of the group and I was wearing jeans and leggings/tights below them (but only because I forgot to bring a normal pair of socks to change into). I basically broke some rules with the squad, and we bounced on this set of cushion-y things. I did a flip on one and rolled off. They were super dusty, and a teacher came over and reprimanded us. We went back to our seats and played Cards Against Humanity. We had a great time.

Long story short, I ran in the Track Meet while in all the wrong clothes and broke rules with my friends, which I would NOT do normally.

Note added by Mikyla Cardwell. 8 months ago
I signed up for Intro to Drama, but have not listed it as a class I will take for my Freshman year. Not sure on the status on that level, but I got an email saying they will update me about Drama now, so... I guess I'll wait and see.

Note added by Monika. 1 years ago
1. Joined Toastmasters Club (for leaders and speakers)
2. Volunteered abroad several times
3. Volunteered in Poland several times
4. Visited Wrocław and met new people (-> in a club and during language exchange meetings)
5. Participated in language exchange meetings in Łódź and Wrocław
6. Joined a gym and attended courses for personal trainers and athletes
7. Signed up for piano lessons
8. Met dozens of new people
9. Started speaking Spanish and Italian during language exchange meetings
10. Forced myself to stop speaking Polish and start using only English during language exchange meetings
11. Accent Reduction Therapy - I decided to finally try and get rid of my accent (-> best investment ever; American accent)
12. Learned how to maintain eye contact with people
13. Stopped caring what other people think of me
14. Started using the 5 Second Rule
15. Became better at managing my time (12WeekYear program; It helped me with my perfectionism tendencies... kind of.)
16. Moved to a new apartment
17. Changed my style
18. Became much more straightforward 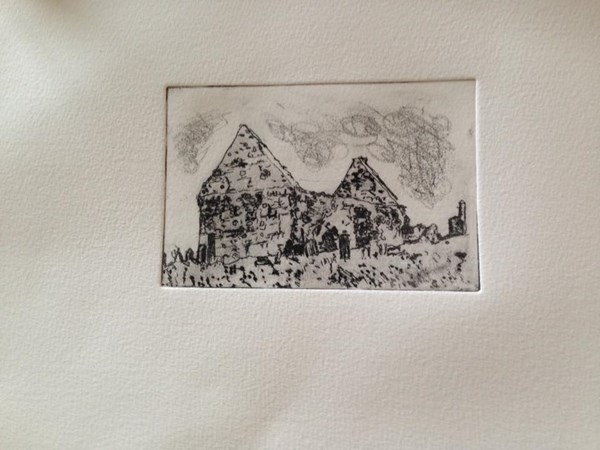 Did a print workshop - not easy for non arty person.

Note added by R. Smart. 3 years ago
Moved to Minneapolis and sold my car.

Note added by Anja. 5 years ago
Had an appointment today that was completly out of my comfort zone for several reasons...

Photo added by Juste. 6 years ago 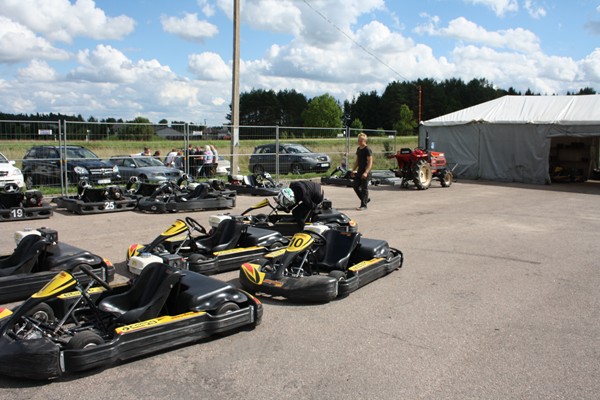 It was scary, but fun

Note added by Amy Francis. 6 years ago
My Uni interview on the 26th!

Note added by Fiona Murphy. 6 years ago
Although this year's paintballing could count already...

Note added by Sue H. 7 years ago
Not what I expected and very sad circumstances, but this week I have helped to organize and have attended the Moslem funeral & burial of Nargus Ara. It was certainly a 'life experience' & way out of anything I have done before. Hopefully we got it right & Nargus is smiling down at us.

Note added by Meeri. 7 years ago
Travelled to another country, spoke deutsch, had very little privacy and "alone moments" for a week, was away from my dog for the week (my friends babysitted her.)

Note added by Jessica. 7 years ago
Volunteered to speak in class... I was shaking hah.

Note added by Sarah Hulsmans. 7 years ago
Did few complete crazy things today! I touched feet and stood on a ladder.

Note added by Zoe Bradbury. 8 years ago
Work experience in Strasbourg for a week!

Note added by Zoe Bradbury. 8 years ago
Talk to a fit boy

Note added by Daerst. 8 years ago
Nice one, looking for ideas.