Tags
Travel
Featured Lists
This goal was mentioned in the Feature List:
The World's Most Popular Goals from 43 Things

Get married - added by flek

The most desired destination for the Day Zero community: Go on an Alaskan cruise.
Latest Activity
5012 people want to do this. 878 people have done this. 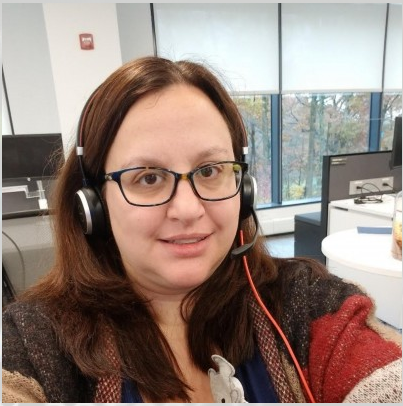 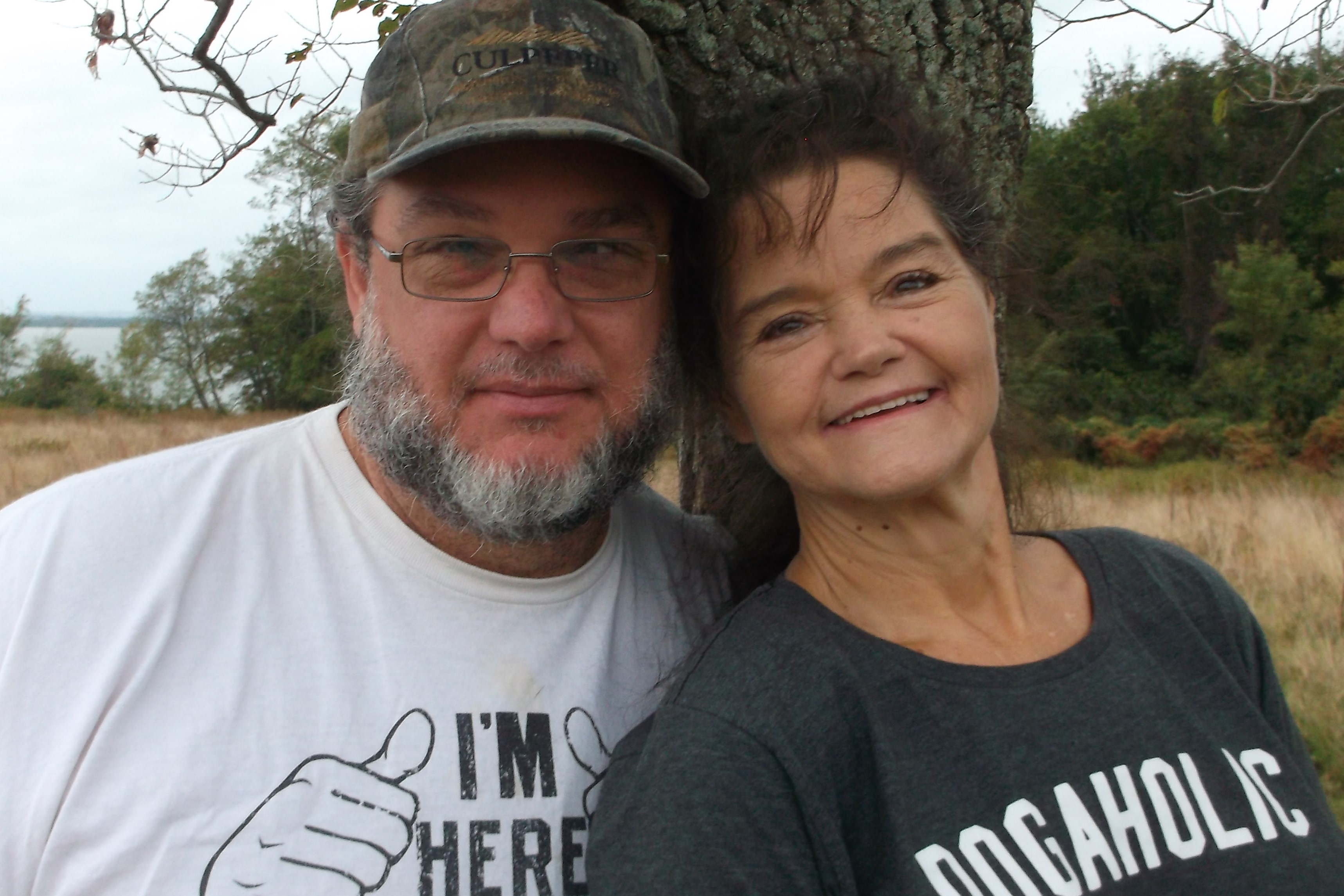 Photo added by Maggie. 3 months ago 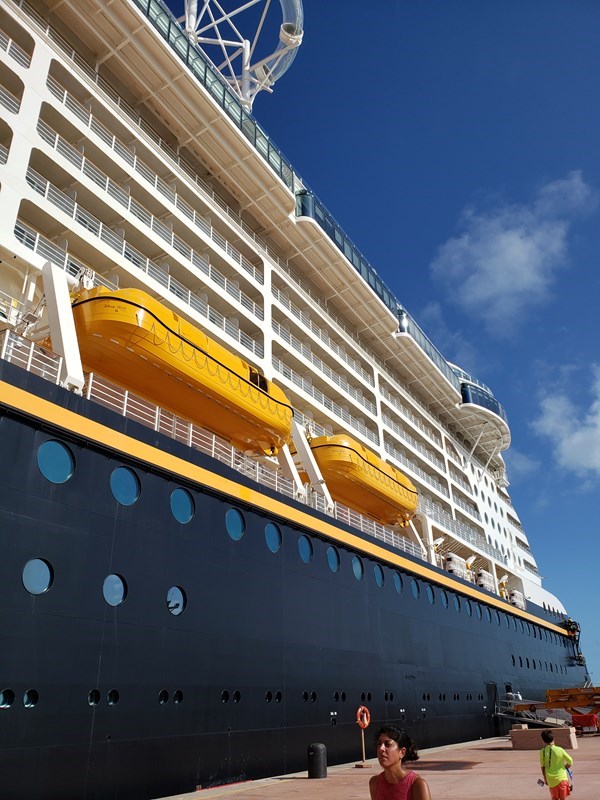 Note added by Mark Willenbring. 7 months ago
Excellent time with the family on Nassua cruise with Coco Cay

Photo added by DeShanee. 10 months ago 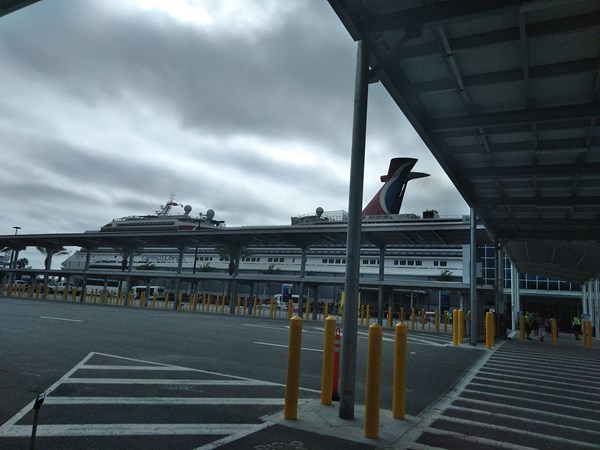 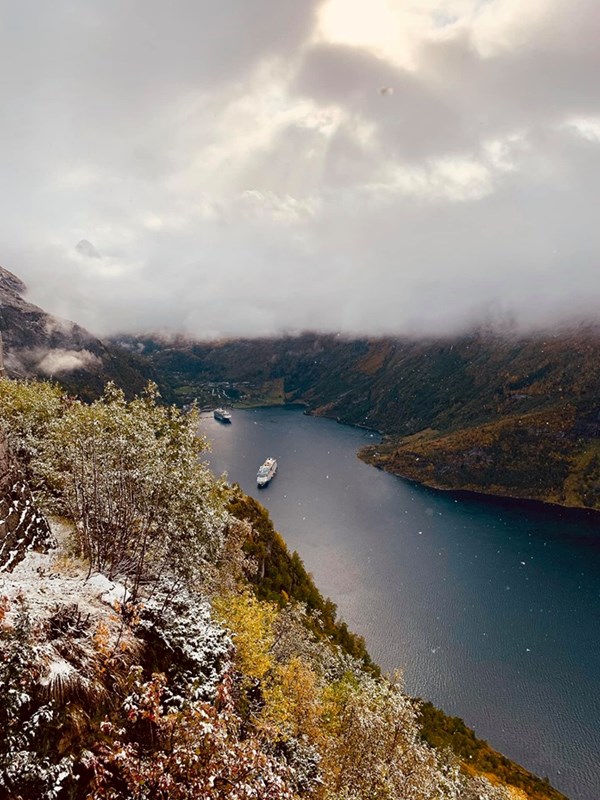 I recently came back from a 2 week cruise in Norway. Norway was beautiful and we saw some stunning sights as well as catching a glimpse of the northern lights. This was my first cruise and in some ways I found it a little restrictive. It was difficult to try much local cuisine because we were never in port late enough to have dinner and if you were on a shore excursion then you'd miss lunch as well. The ship itself was great although we did have some mishaps like a burst pipe in our cabin in the middle of the night, a couple of rough nights at sea, and a listing incident so severe that a grand piano went flying and broke a woman's ankle as it knocked her over. That said, the food on board was good, the entertainment was excellent, and the staff were faultless. I would do another cruise one day...but now it's ticked off the list, I'll be concentrating on some more land-based adventures!

Note added by Niki Foust. 1 years ago
It's booked! October is going to be great! 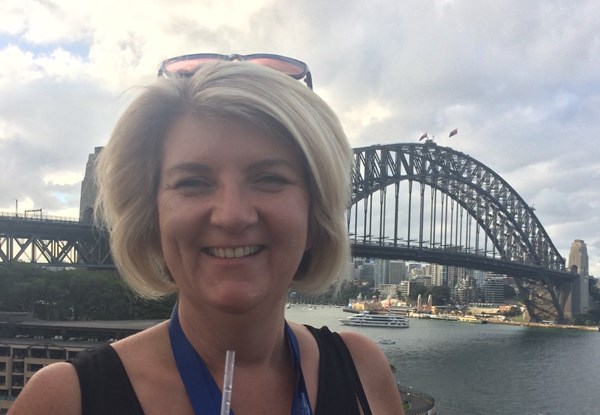 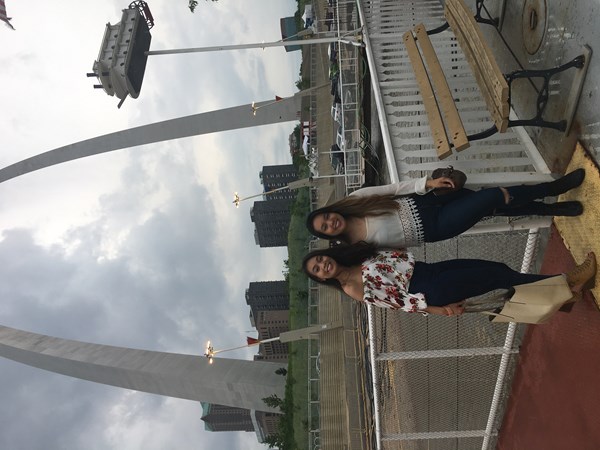 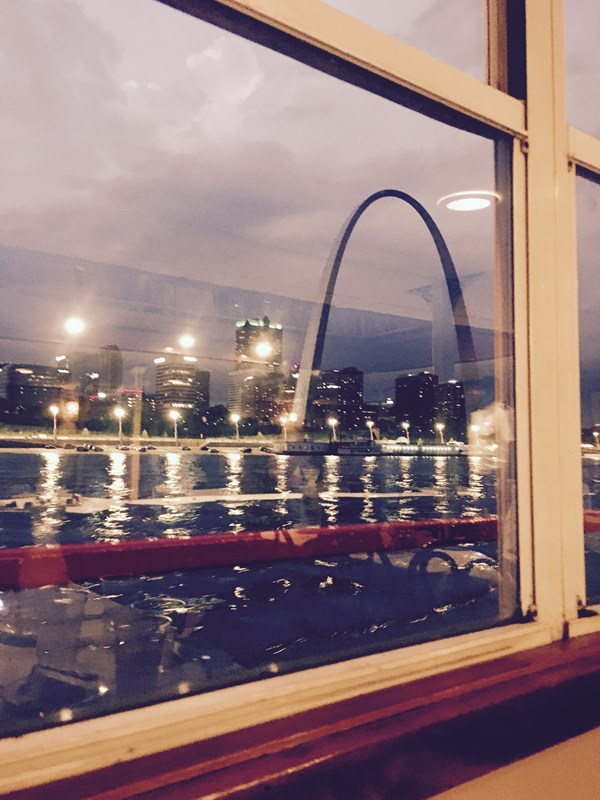 Note added by Cheryl Punzalan. 2 years ago
Does a riverboat dinner cruise count?

Note added by Sarah Hungerford. 3 years ago
With Amy on March 2 to Cozumel for women's retreat.

Note added by Karen M Dewey. 3 years ago
We fly out May 13th!
It was amazing! We flew into Puerto Rico. We went to St Maarten, St Kitts, Antigua, Martinique, and Barbados.

Note added by Rosie Goodenough. 3 years ago
Did a cruise through the panama canal

Photo added by Brittany. 3 years ago 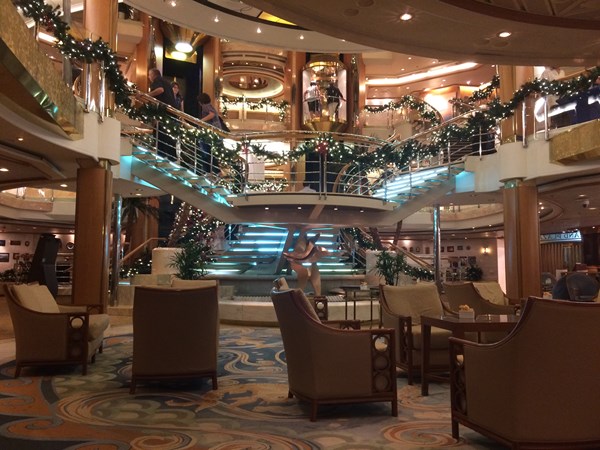 Note added by Stacey Brown. 3 years ago
Joe and I went on a cruise in 2011, and we told our kids we would take them in 5 years. They made us stick to our word, which was a good thing, because at the last minute Joe got a job, and it would have been easier not to go on the cruise, but I'm glad we didn't cancel our plans, because it was a great time with our kids, and we created lifelong memories.

. 3 years ago
Went with Tim's family on a Royal Caribbean cruise to the eastern Caribbean islands. 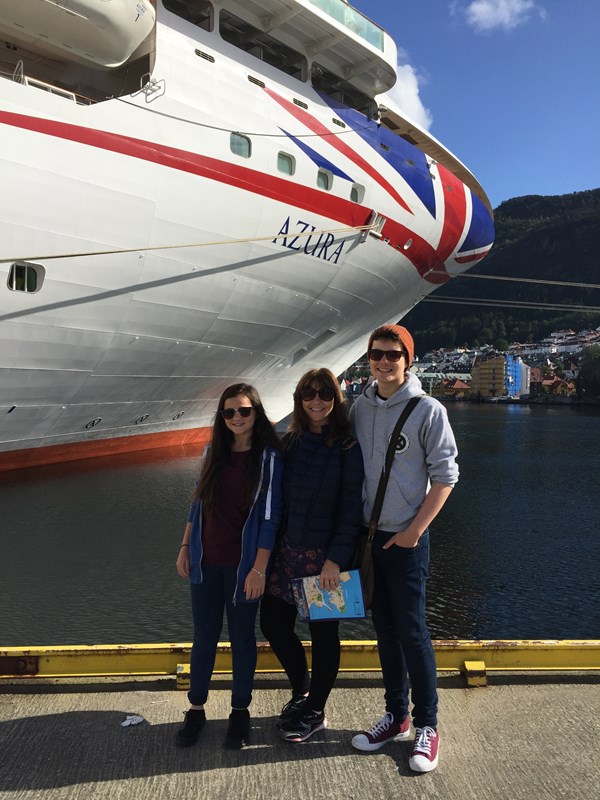 Note added by Alexie RicRac. 4 years ago
Cruise for August 2016 cancelled as we will have a newborn baby.

Photo added by samstoybox. 4 years ago 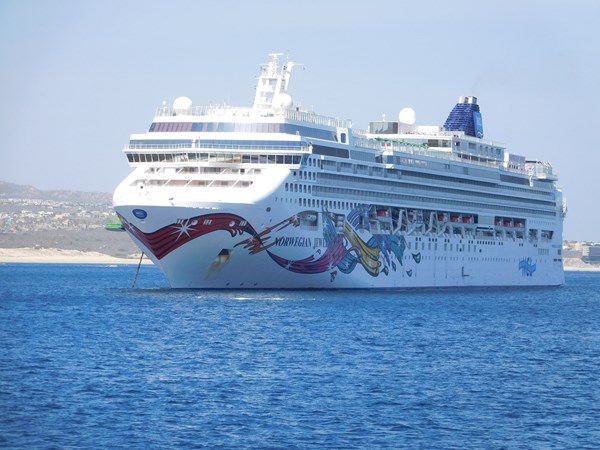 Went on a hosted singles cruise on the Norwegian Jewel from Los Angeles to the Mexican Riviera. Here is the ship anchored in the Cabo San Lucas harbor on 4/26/2016. Company that hosted the singles cruise is VacationsToGo which I highly recommend. 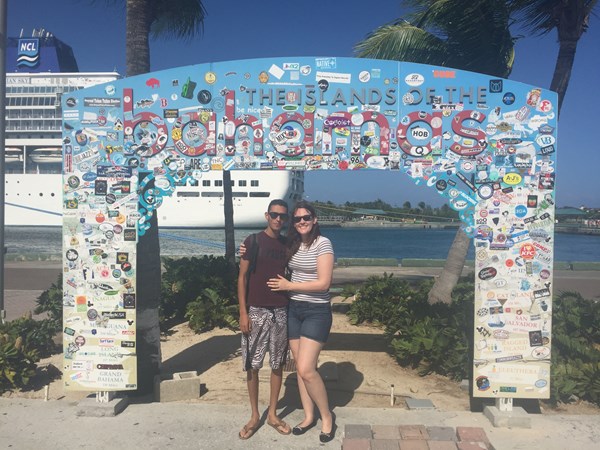 Note added by Dee Michael. 4 years ago
I went to the bahamas with my amazing husband, Amine Dahmani. 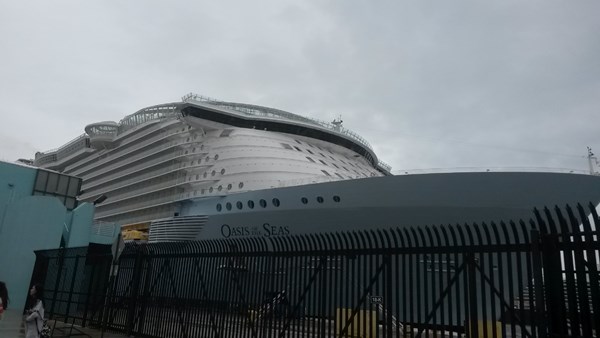 Oasis of the Seas at Port Everglades in Fort Lauderdale

Note added by Samantha Downing. 4 years ago
Caribbean cruise with my husband, grandma, mom, and friend from work with her family = success! December 5-12 on the Oasis of the Seas, with stops in Haiti, Jamaica, and Cozumel.

Photo added by Aria. 5 years ago 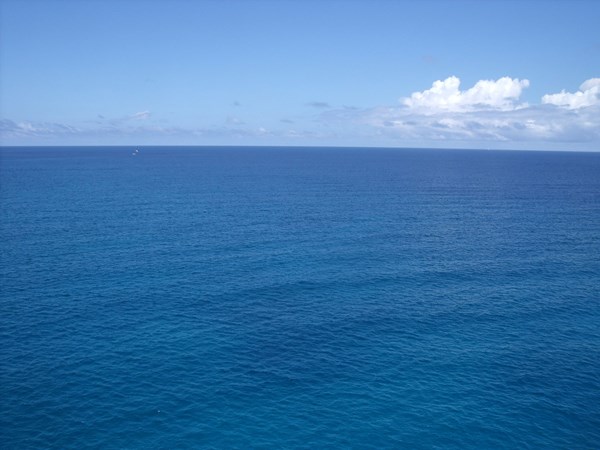 The ocean from the cruise ship, Norwegian Sky.

Note added by Lucy. 5 years ago
I went on a cruise with my partner from 3 September to 10 September 2014.

Note added by Samantha Downing. 5 years ago
Planning to schedule a cruise for the beginning of December 2015 with my grandma, a lady I work with, and some of her family

Note added by Samantha Downing. 5 years ago
Had a cruise planned for mid-January 2015, but had to cancel due to illness in the family. Will reschedule! 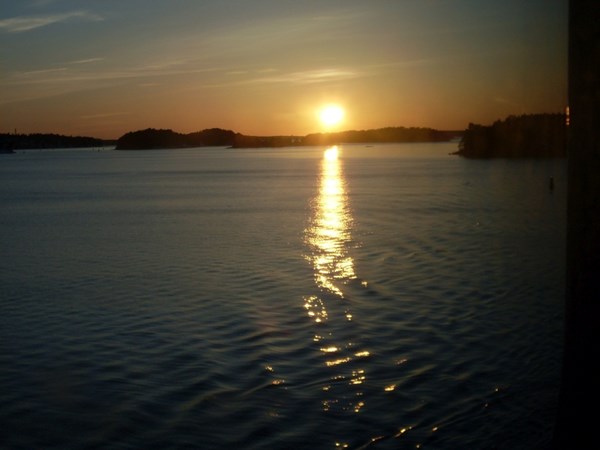 View from the buffet restaurant. 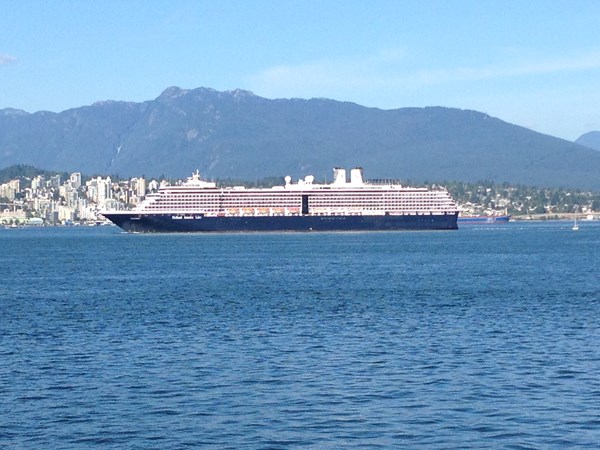 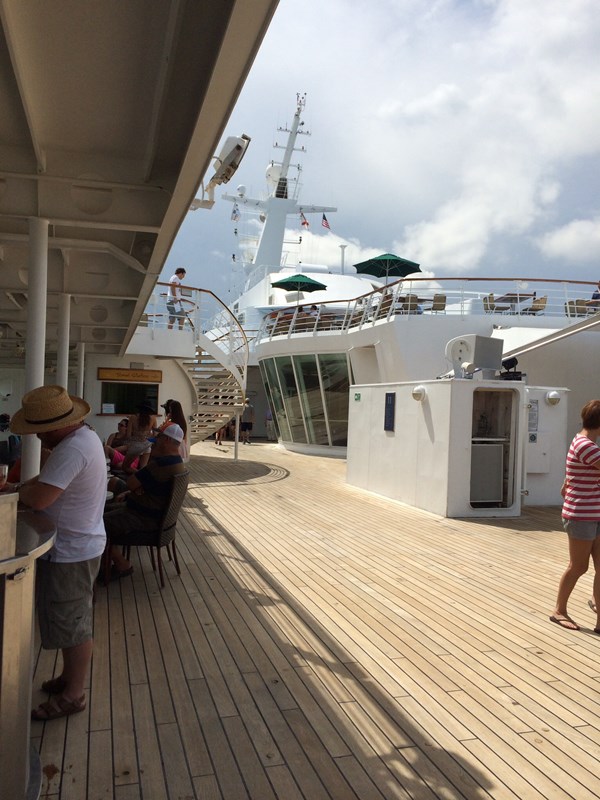 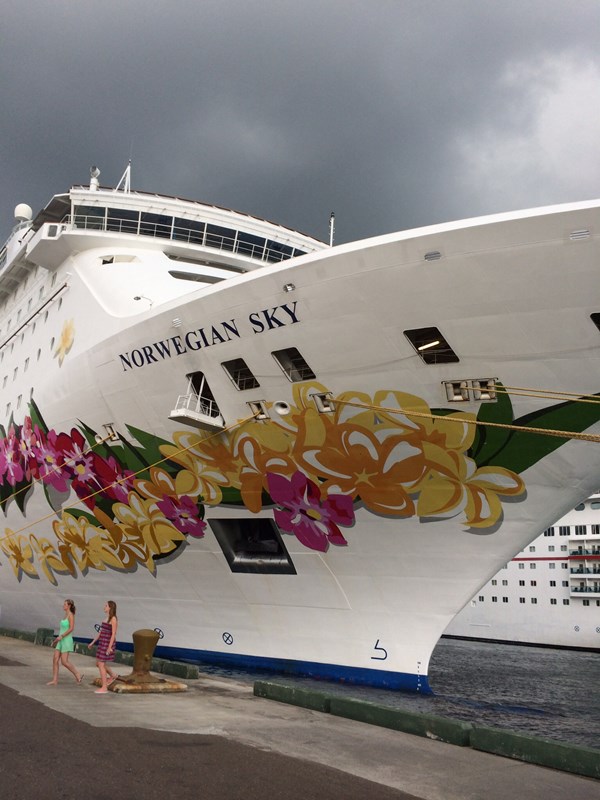 Note added by Deidre Reinhardt. 6 years ago
We wnet on a cruise to the portugese islands on 31 January 2014