Kiss in the rain - added by mburns91

Visit all 7 continents - added by mburns91

Get married - added by mburns91 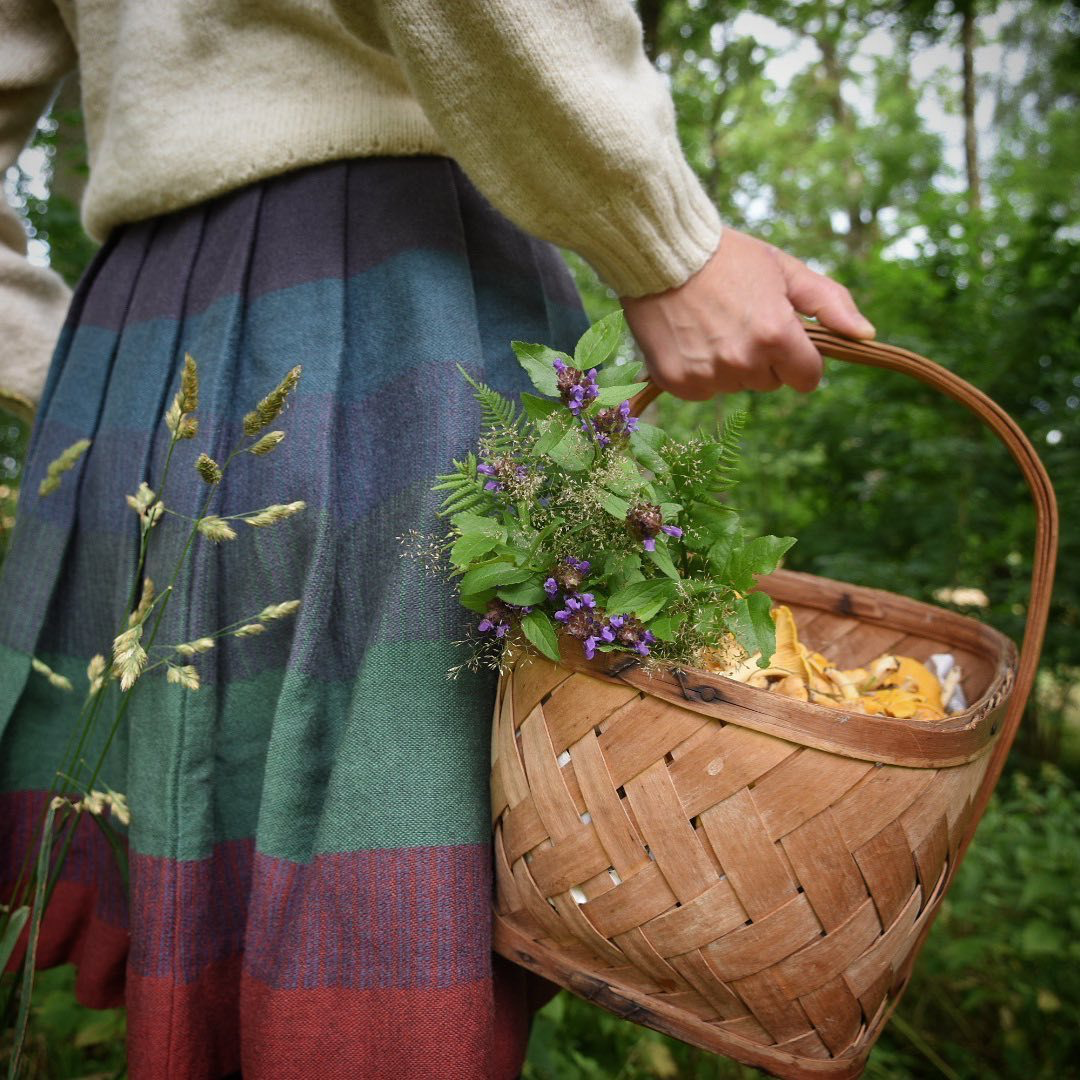 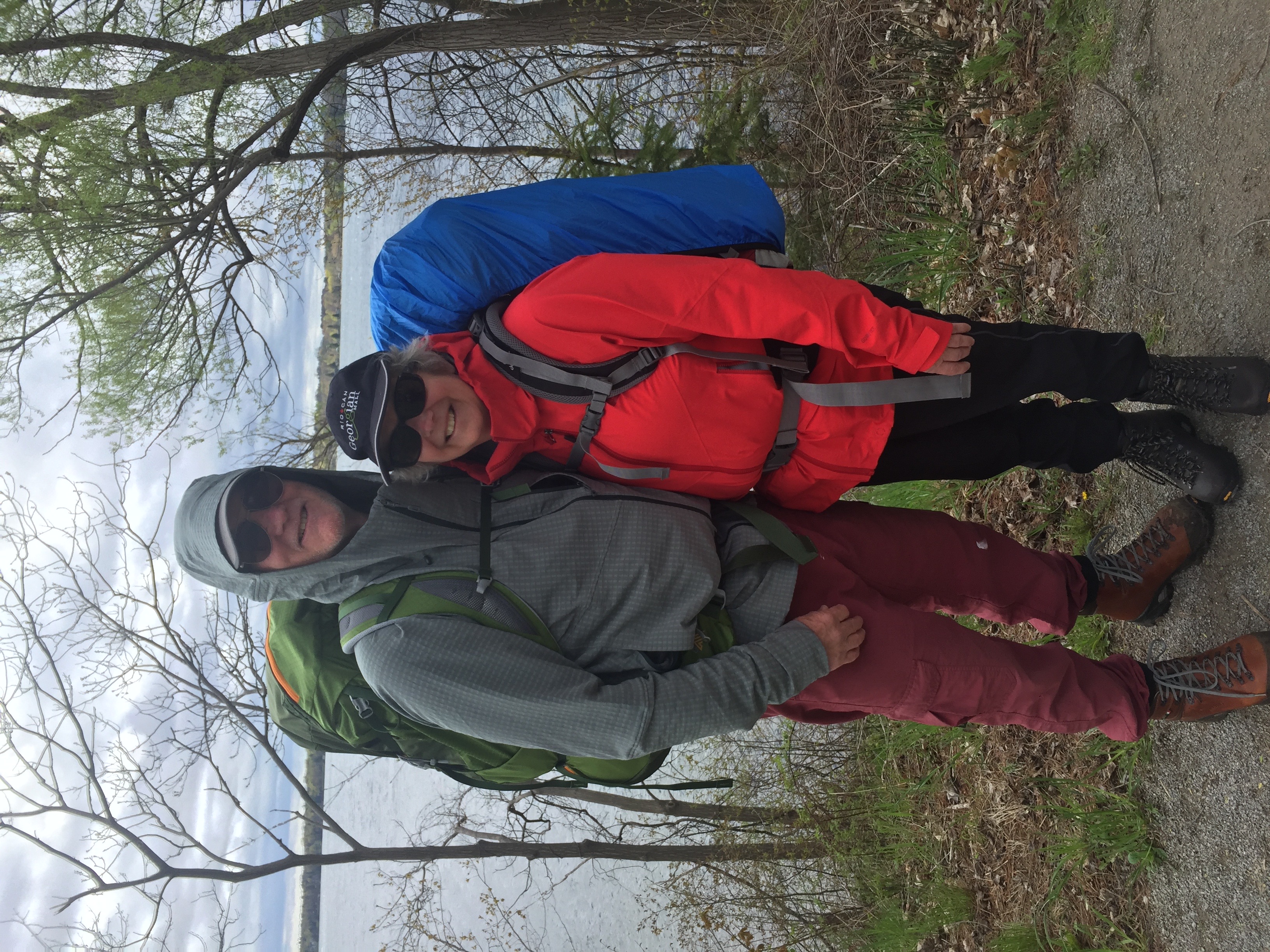 Photo added by Dawn. 8 days ago 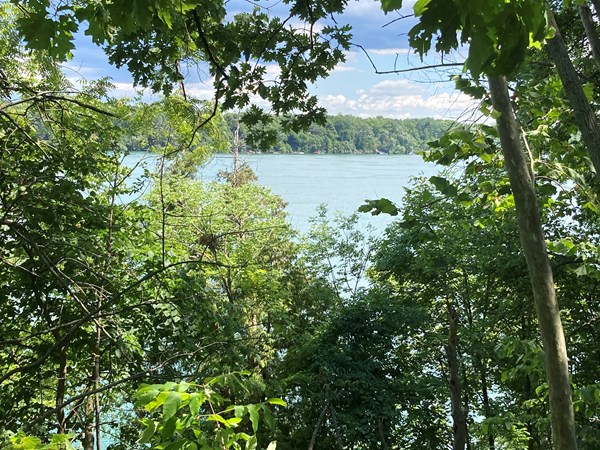 We stoped along the Niagara River.

Photo added by Dawn. 8 days ago 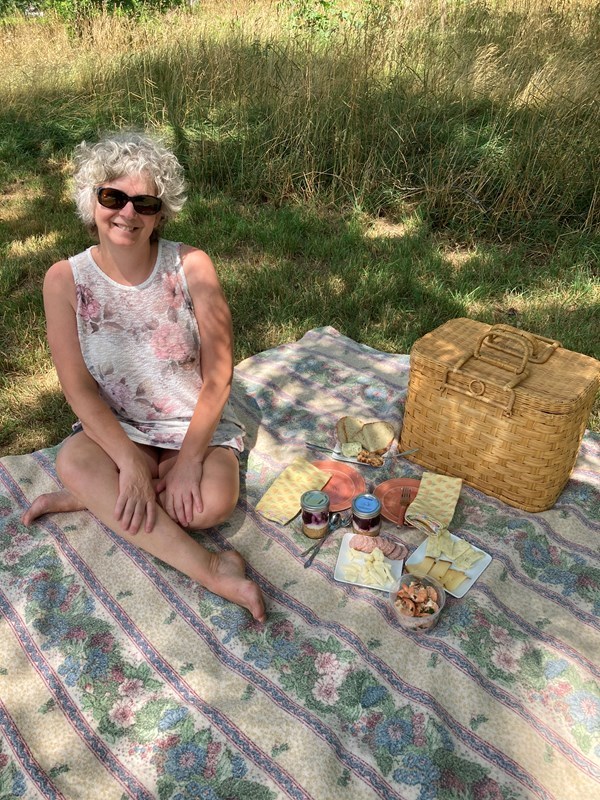 No Ants!!! Went to Niagara on the Lake and decided to take a picnic lunch. It was warm yet there was a lovely breeze to keep us cool. 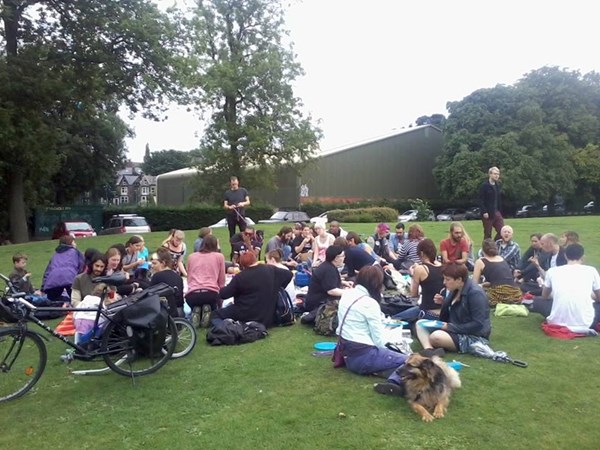 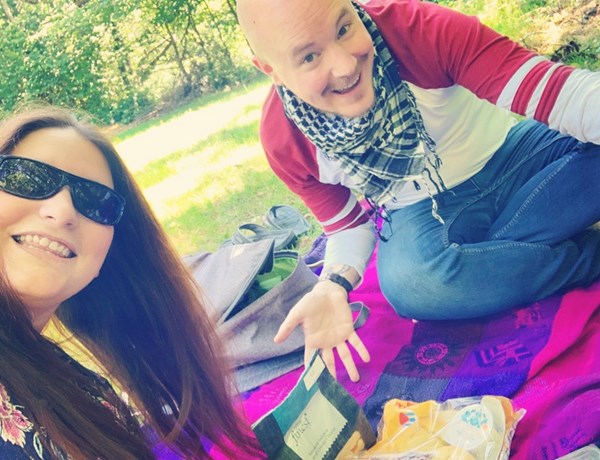 We went to Tehidy Woods where I used to go a lot as a child although it's been years since I last went, which I'm slightly ashamed of because it's so close to where I live. Our picnic consisted of sandwiches (smoked salmon and cream cheese, and egg mayonnaise), miniature sausages, scotch eggs, scones with jam and cream, and lemonade. It's warm here at the moment, so a shady wood was the perfect place to spend the afternoon and it reminded me to start taking advantage of the beautiful places on my front doorstep. 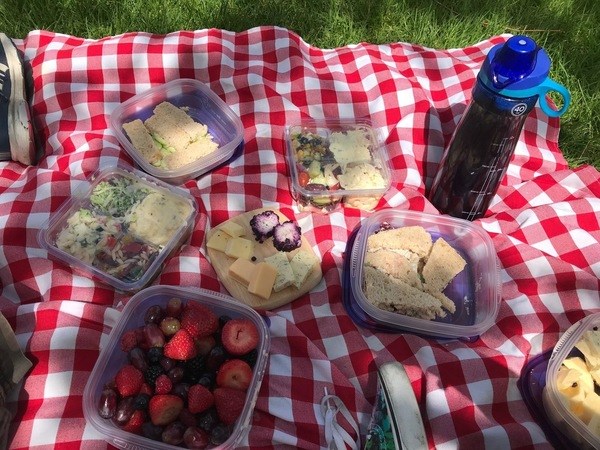 Took a picnic lunch down to the park and watched the ducks on the water while we ate. A wonderful day.

Note added by Susan McWilliams. 1 years ago
Picnic at Williams Market with Molly and Jude.

. 1 years ago
I had a lovely day at the botanical gardens with my friends today! I'd organised a big group of us to head over there for a picnic, but the weather over the last couple of days had been a bit hit and miss. I'd been aggressively checking the weather forecast and there was a block of good weather between midday and 5ish which was perfect.
I really need to do this often during the summer!

Note added by Hazel Joy. 2 years ago
For my birthday, with Rebecca, Paul, Gillian, Henry, Emma and Isla at Framlingham Castle.

Note added by Freya. 2 years ago
Me and Nick ate in a park i think that counts

Note added by Cally. 3 years ago
Ate on the beach after Duluth Rhubarb festival

Note added by wendy . 3 years ago
With my parents on the picnic benches at Strathpeffer (long retired) Station.

Note added by Kitten ;D. 3 years ago
Midnight Picnic at the Park 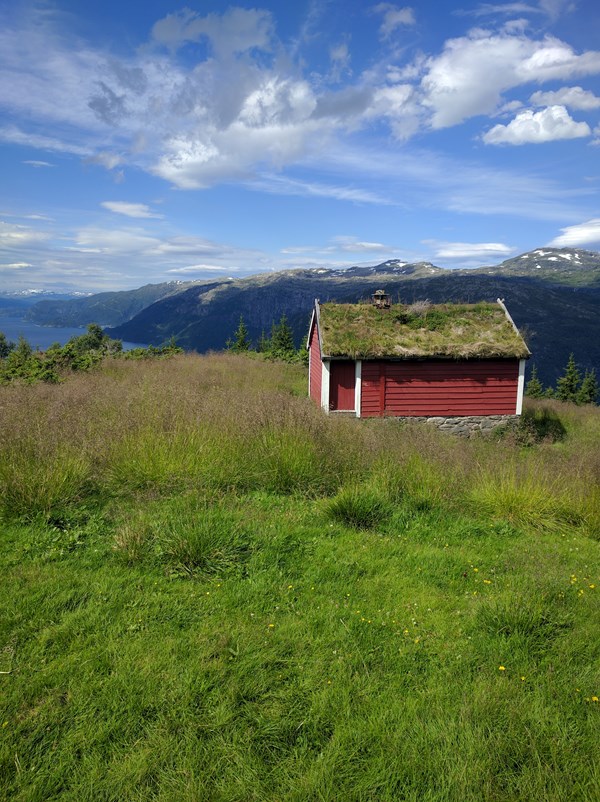 Note added by Kim. 4 years ago
This goal was crossed off as part of our Two Weeks of Fun (a fortnight where we hosted a different event every day for 14 days straight). It was the last event of the fortnight, where we hosted an evening picnic in Kings Park.

Everyone brought a plate of nibbles to share. Unfortunately it was just a little too cold that night, so it was a little uncomfortable, but the goal was still complete. 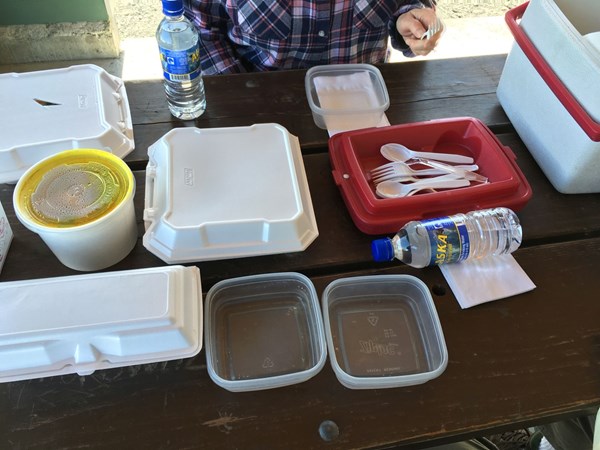 Thai food is picnic food when you bring your own dishes and a cooler!

Photo added by VMontito. 4 years ago 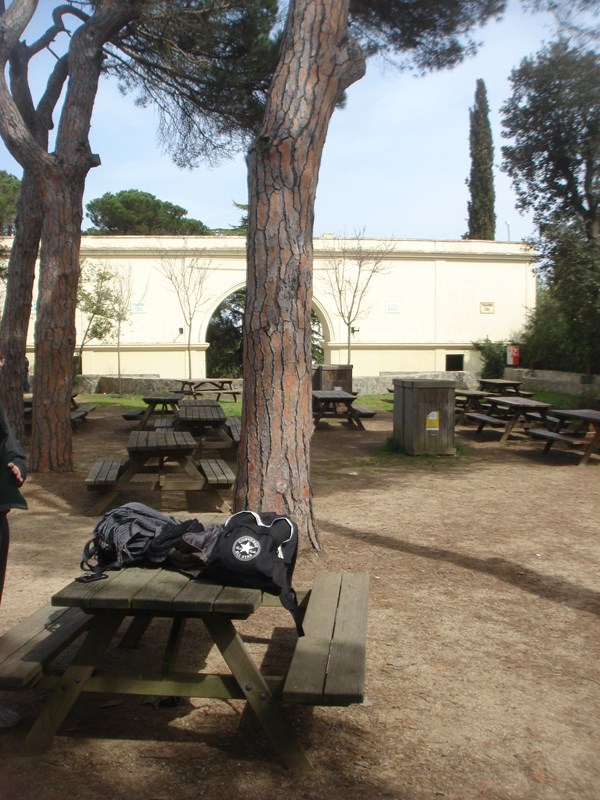 . 4 years ago
Great beach picnic with some awesome ladies.

Photo added by David. 4 years ago 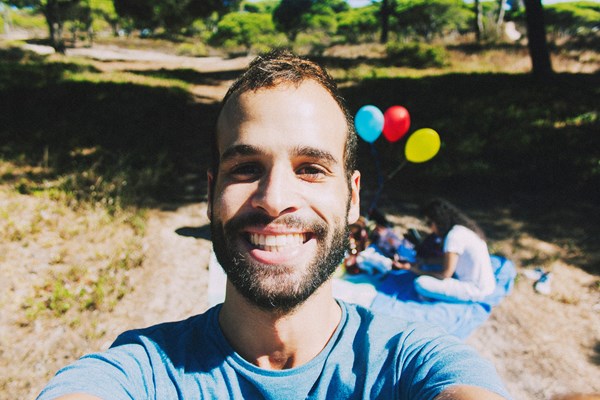 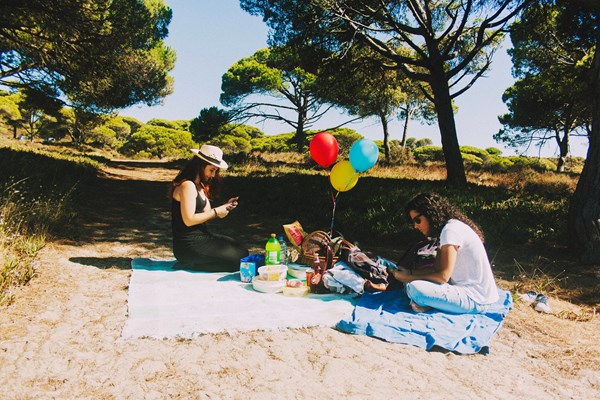 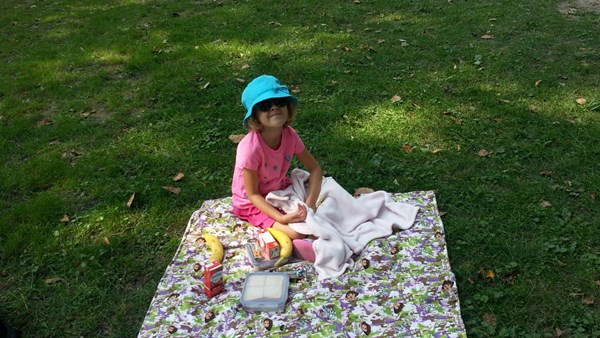 A picnic at the beach of Lac Leamy! It was lovely ;)

Note added by Pyry. 5 years ago
Had a hanami picnic in Helsinki and had mimosa in rain.

Note added by Alexandra. 5 years ago
with my boyfriend 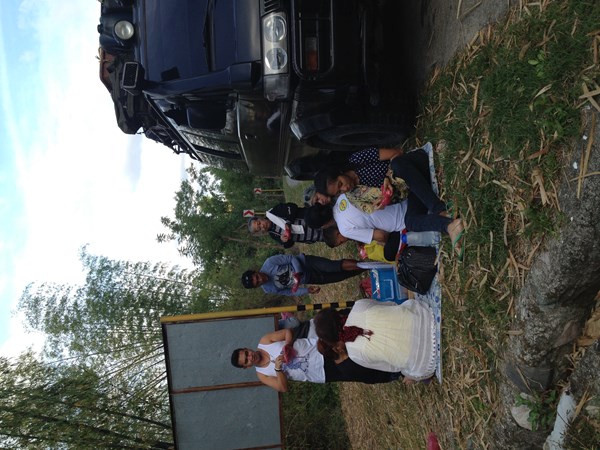 Stranded. It's time for PICNIC!

Note added by Kerrena Ramadan. 5 years ago
Botanical Gardens with Mathew and Lucia.

Note added by Keri Thompson. 5 years ago
We had a cute picnic that Jeremy prepared before watching Shakespeare in High Park.

Note added by Cristine Yabes. 5 years ago
August 21, 2014
Task#7. Go on a picnic.
Six days ago (August 16), we planned to go on a picnic. We used to set a picnic every weekend especially during Sunday since all members of the family are present. Despite the very busy scheds, we still recognize family day.
August 17, after attending the mass our titos and titas went buying something for the picnic. When they arrived home from the market, unexpected news was broadcasted - it was the death of our LOLA (whom we often call "mommy").
The planned picnic was broken. We ate by batch, since some of us have to settle this thing, that thing, those things for the funeral.
We only wished for a weekend picnic but what was given to us was five days picnic since we have to cook enough food to cater those who will visit the funeral and it was extended until this day.
Yes it is a picnic, the only thing different is, as we take in, chew and swallow the foods we had prepare, we also whisper to ourselves "SANA 'DI KA MUNA NAWALA PARA KASAMA KA PA RIN NAMING KUMAKAIN" 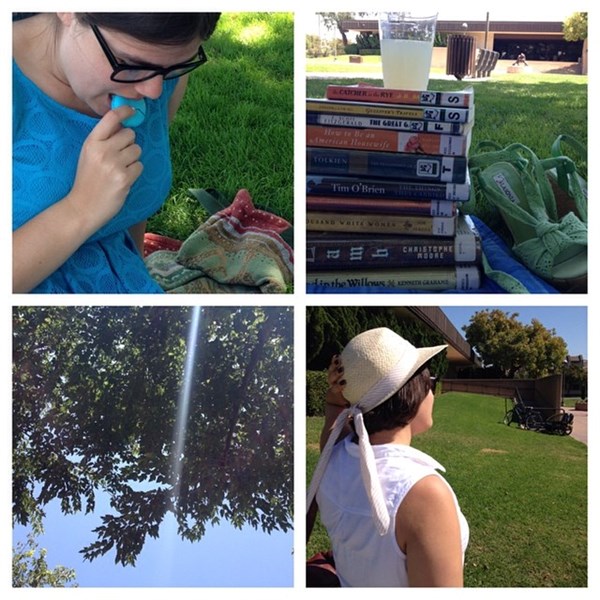 Note added by Kaizen Khaos. 5 years ago
We had a mini picnic in the garden when one of my friends came over to stay.