Tags
Food and Drink
Featured Lists
This goal was mentioned in the Feature Lists:
Handpicked Ideas #9
The Big List of Daily, Monthly and Yearly Challenges

Do some volunteer work - added by ag24

Build a snowman - added by flamethedragon

Sleep under the stars - added by flamethedragon

Learn to knit - added by checholis

The top three things people on Day Zero want to bake are: Cupcakes, Bread, and Cookies.
Latest Activity
274 people want to do this. 10 people have done this.

Note added by Aurora. 9 months ago
I don't even know of 12 new things that I want to bake.

Macarons have been on my mind lately for some reason, probably because there's a game I play where they have macarons sometimes. I could make macarons. My mom says I should just buy some first to find out if I even like them, but it turns out that the grocery store has strange flavored ones. So that seems to leave me with making my own if I don't want to spend $8 to have a dozen odd-flavored frozen macarons.

A really good cinnamon roll would be nice. The refrigerated tube ones are never particularly tasty. I actually found that Hostess's shelf-stable cinnamon rolls are good. But considering how much I like cinnamon rolls, I could apply myself & bake my own.

So I guess that leaves me with what are 10 other things that a nearly 30 year old woman should be able to bake.

Note added by wendy . 3 years ago
1. Chocolate and Beetroot Brownies! 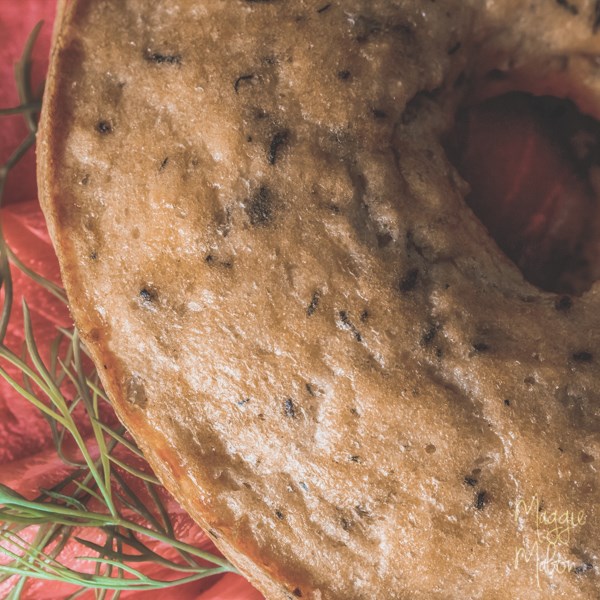 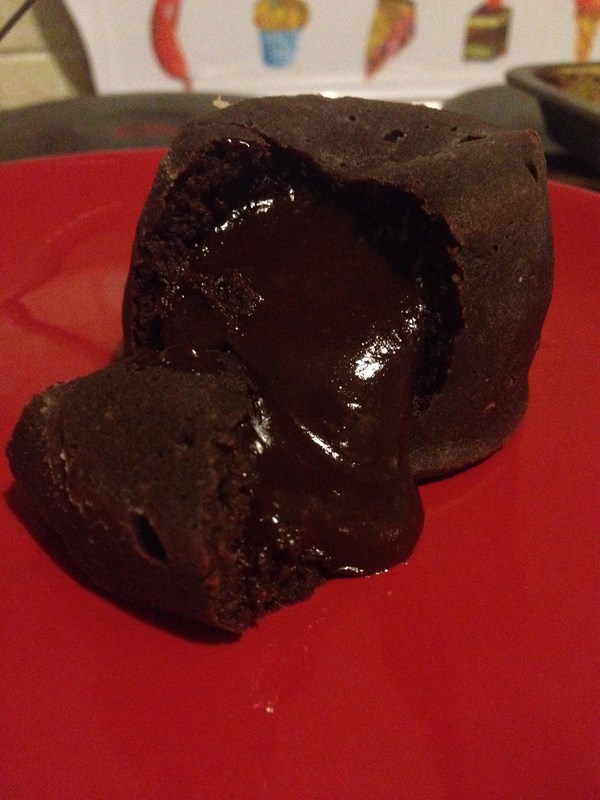 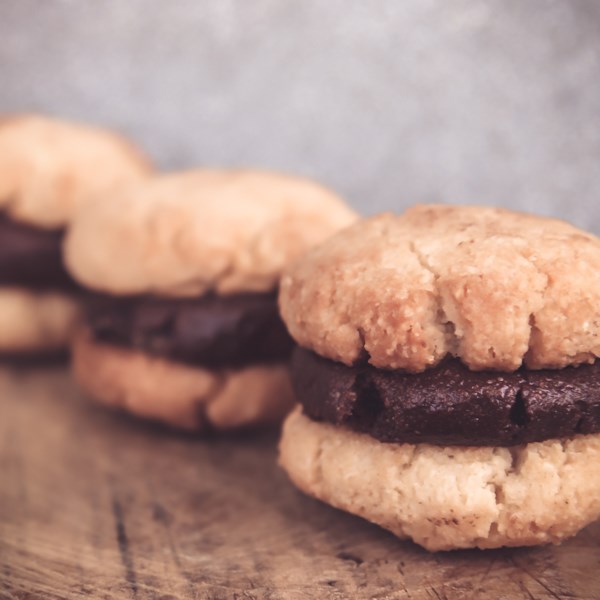 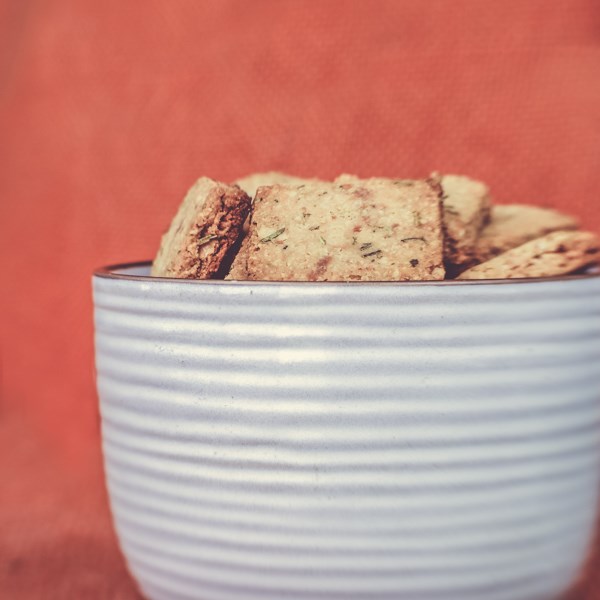 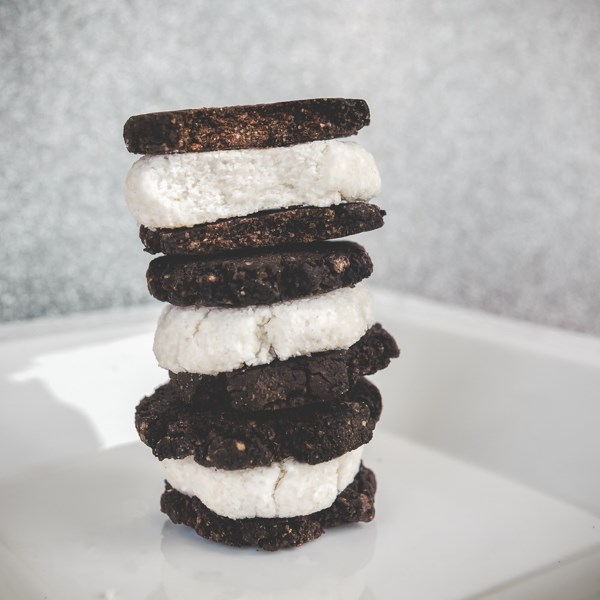 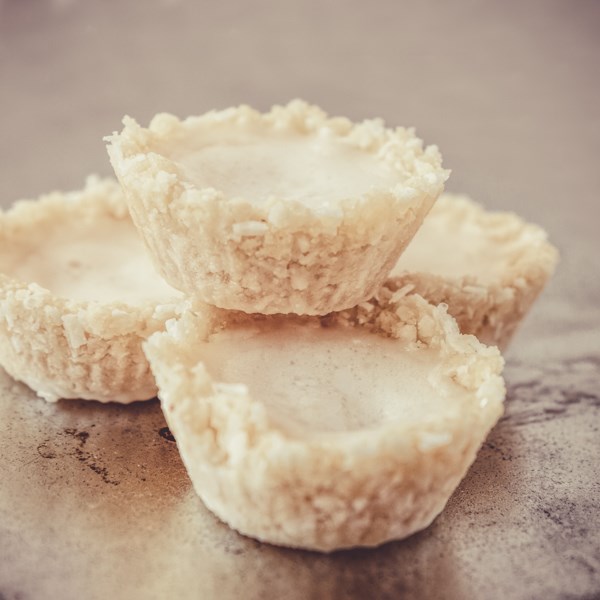 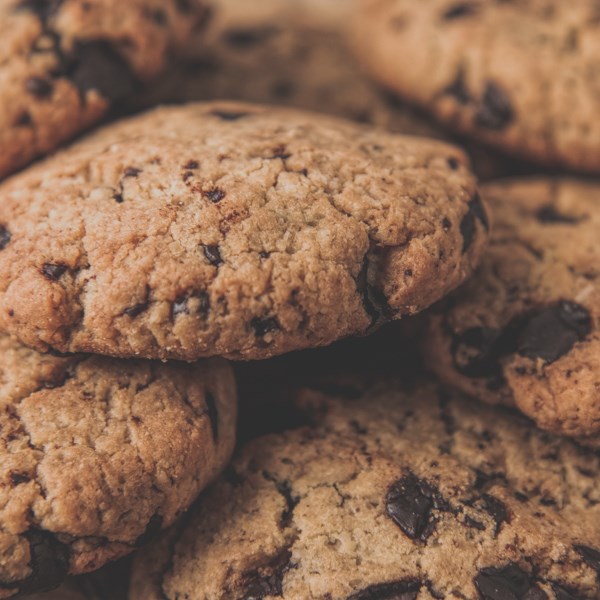 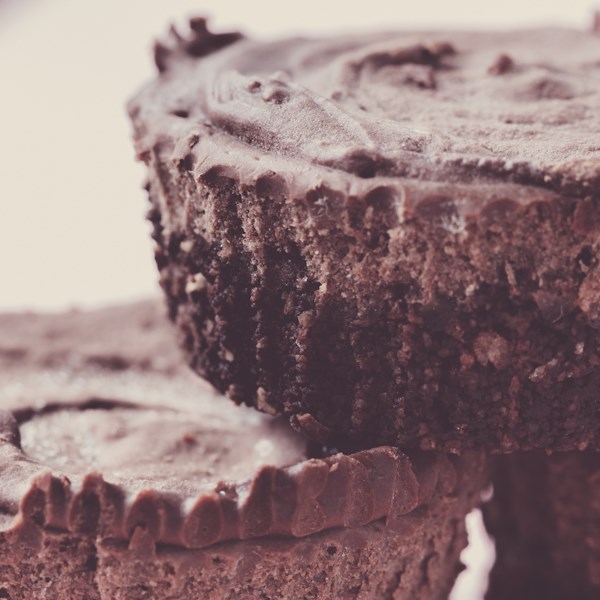 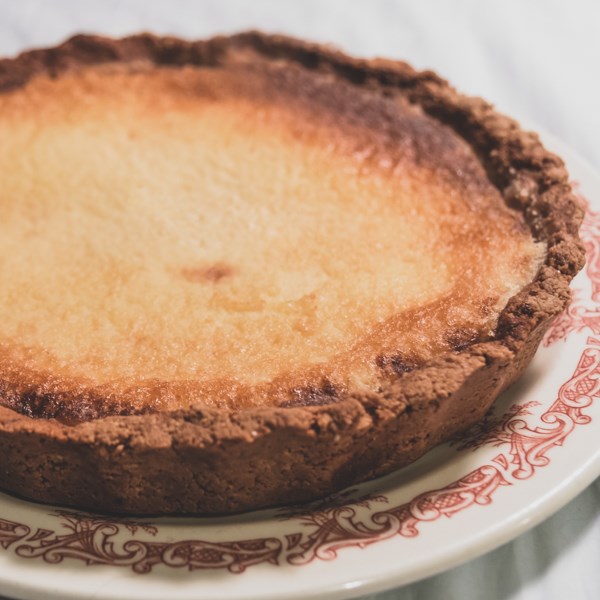 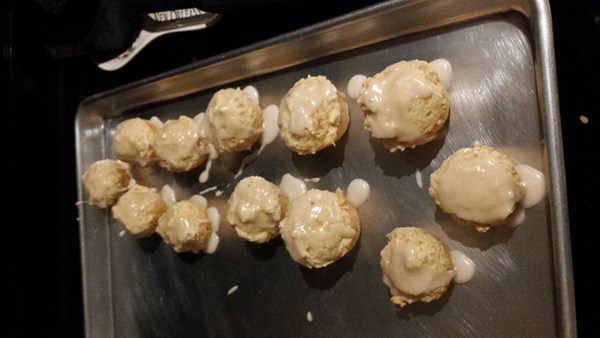 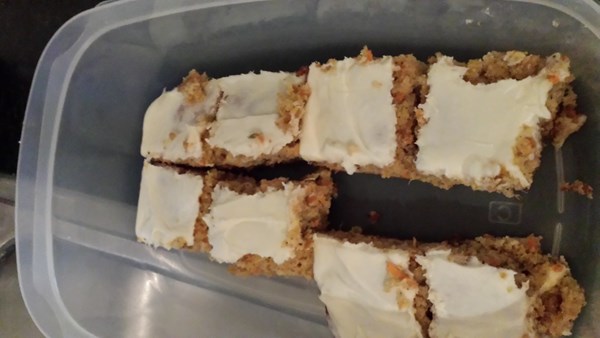 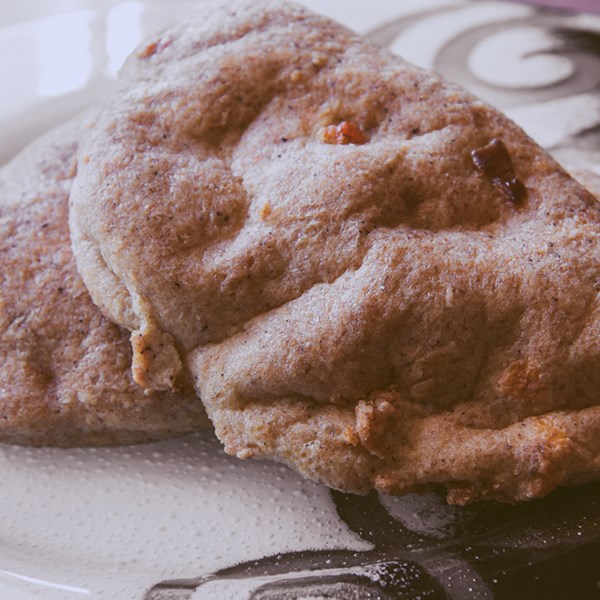 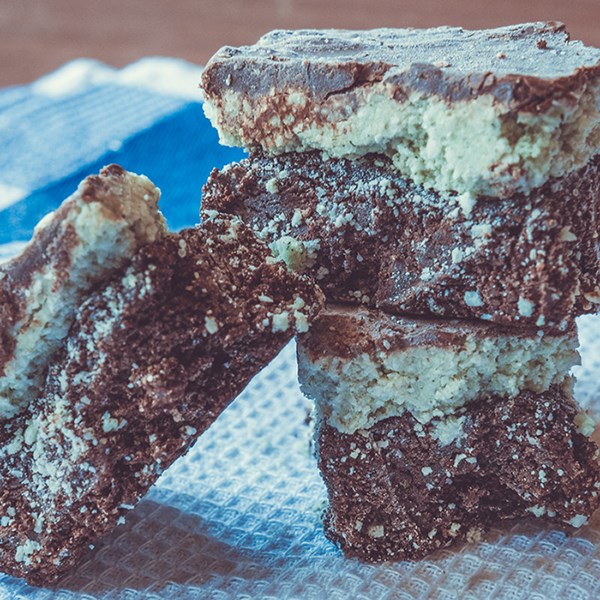 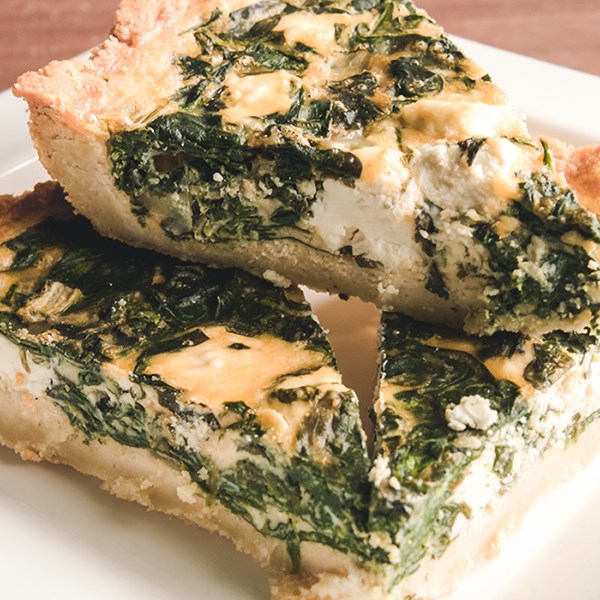 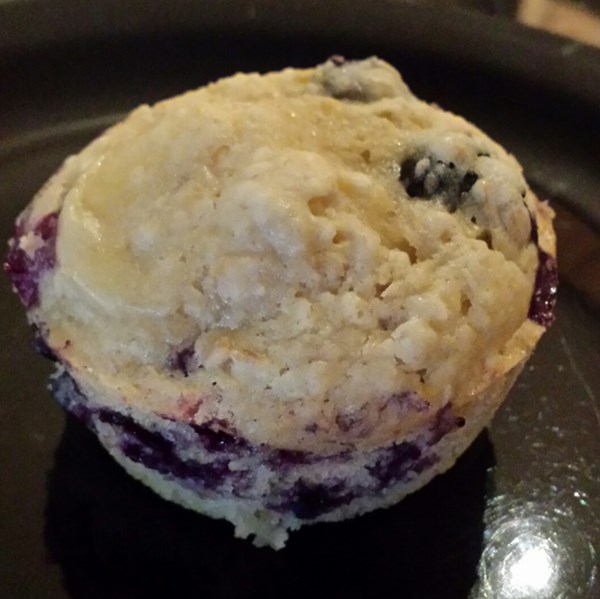 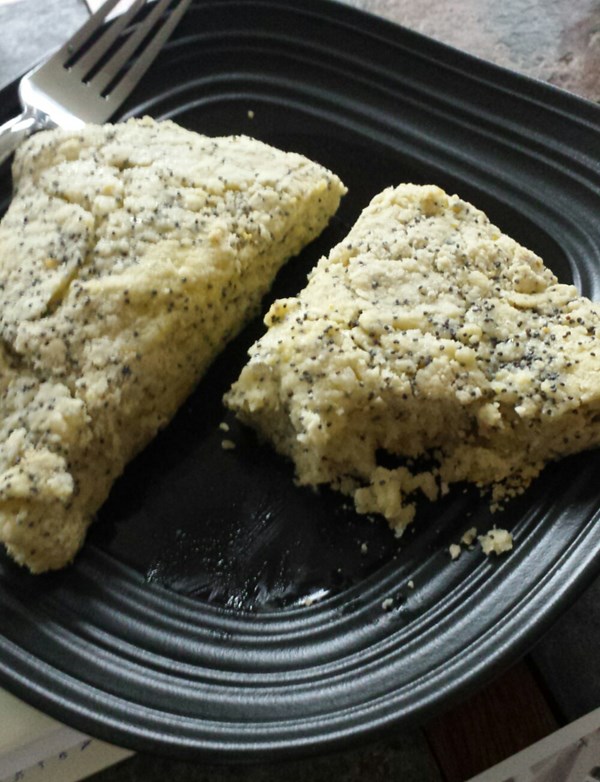 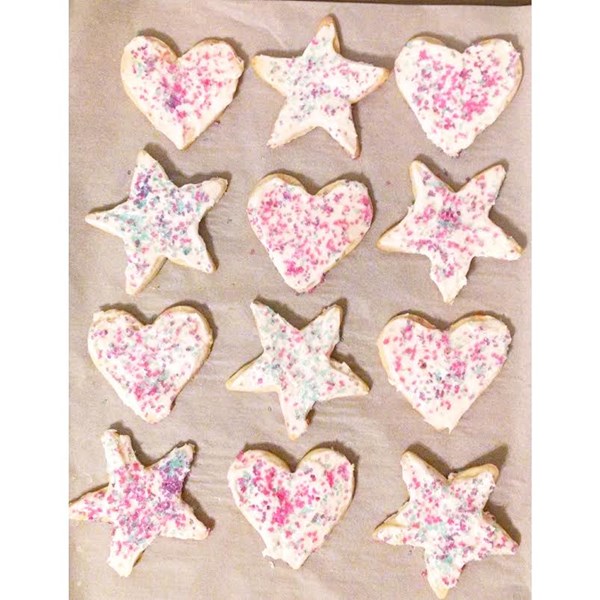 May 2015- Month 12- DONE. Tried 3 different sugar cookie recipes and 2 different frosting recipes until I got the perfect recipe to ask my MOH, Bridesmaids & Personal Attendant to be in my bridal party! 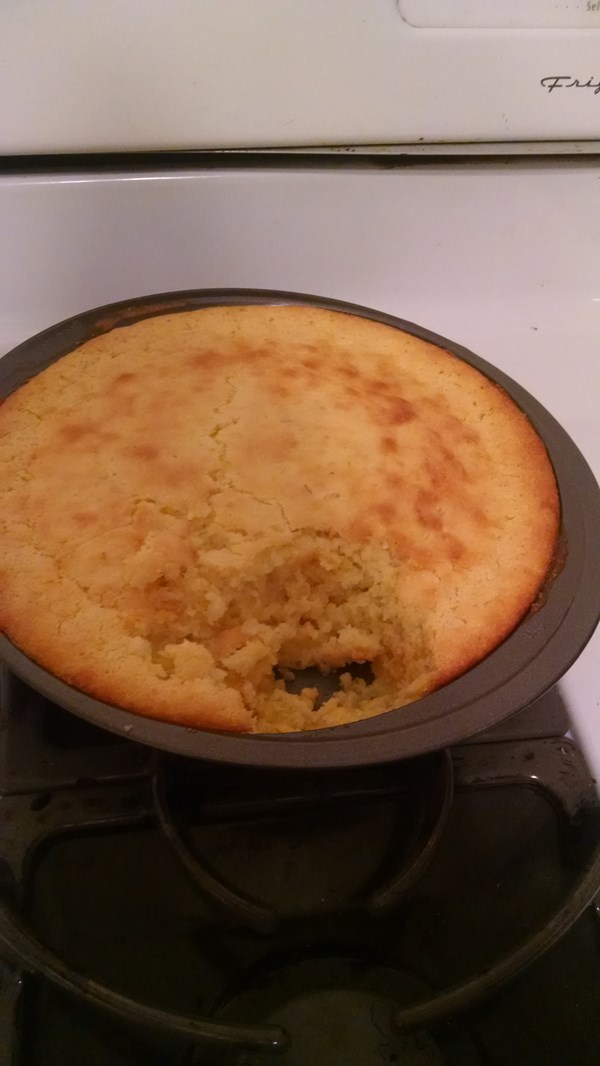 April 2015- Awesome & Easy Creamy Corn Casserole.
So please do not judge me, the only reason I made this is because Interstellar came out. In that movie, they only have corn as a crop to eat, so I wanted to make a corn-based meal for John and I to eat as if we were in the movie. It was decent for what it was but I could NEVER eat just corn. It was just too much of the same for me. The texture was good, but not for me. This would be a 5 star dish in the Interstellar-America since this was probably as good as it gets.
http://allrecipes.com/Recipe/Awesome-and-Easy-Creamy-Corn-Casserole/Detail.aspx?evt19=1&referringHubId=1082

. 5 years ago
March 2015- Raspberry Chia Seed Bars The jam was delicious but they didnt bake well

. 5 years ago
February 2015- I've been trying to stay away from carbs, so I ended up making Chicken Taquitos that needed to be baked http://happymoneysaver.com/freezer-chicken-taquitos-with-cream-cheese/ These were very very good!