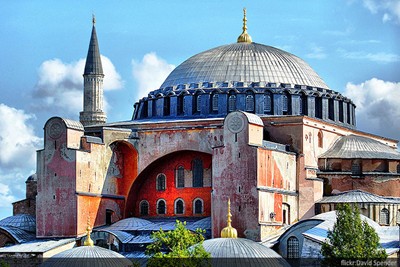 Hagia Sophia
"Probably the most famous tourist attraction in Turkey, the Hagia Sophia is one of the best preserved ancient buildings in the world. Built in the sixth century AD by the Byzantine Emperor Justinian, the building was converted to a mosque with the Turkish conquest and today operates as a museum. With its remarkable architecture and beautiful mix of Byzantine and Muslim adornment, the Hagia Sophia remains among the most popular sights in Turkey."
Source: historvius.com
Tags
Famous LandmarksMuseums and GalleriesTravel
Featured Lists
This goal was mentioned in the Feature List:
Europe's Most-Visited Tourist Attractions

Tour Konya the capital of the Selcuk Empire

Picnic on the banks of Lake Van

Bathe in the therapeutic waters of natural travertine pools at Pamukkale

Latest Activity
65 people want to do this. 31 people have done this. 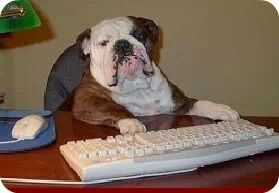 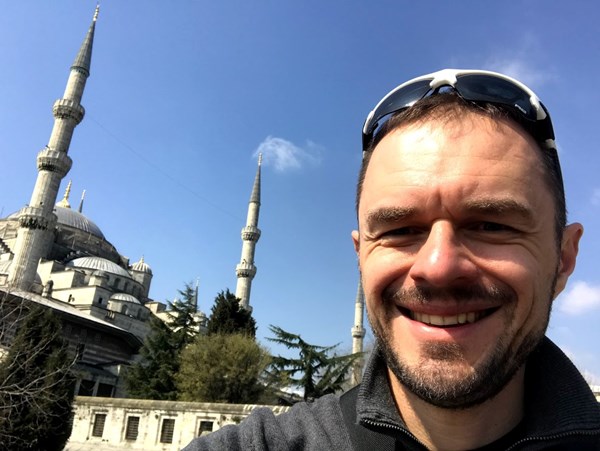