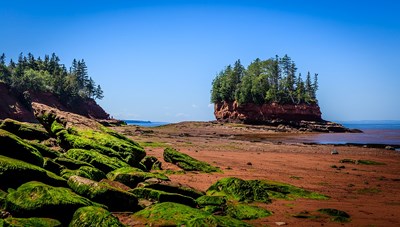 The Bay of Fundy
The Bay of Fundy is a bay on the Atlantic coast of North America, on the northeast end of the Gulf of Maine between the Canadian provinces of New Brunswick and Nova Scotia, with a small portion touching the U.S. state of Maine. Some sources believe the name "Fundy" is a corruption of the French word "Fendu", meaning "split", while others believe it comes from the Portuguese fondo, meaning "funnel".
Source: wikipedia.org
Tags
Travel
Featured Lists
This goal was mentioned in the Feature List:
The New Seven Wonders of Nature

Learn about the Dene culture during an educational tour

Attend the Oktoberfest in Waterloo

Witness a RCMP sunset ceremony at the Saskatchewan

Latest Activity
145 people want to do this. 30 people have done this. 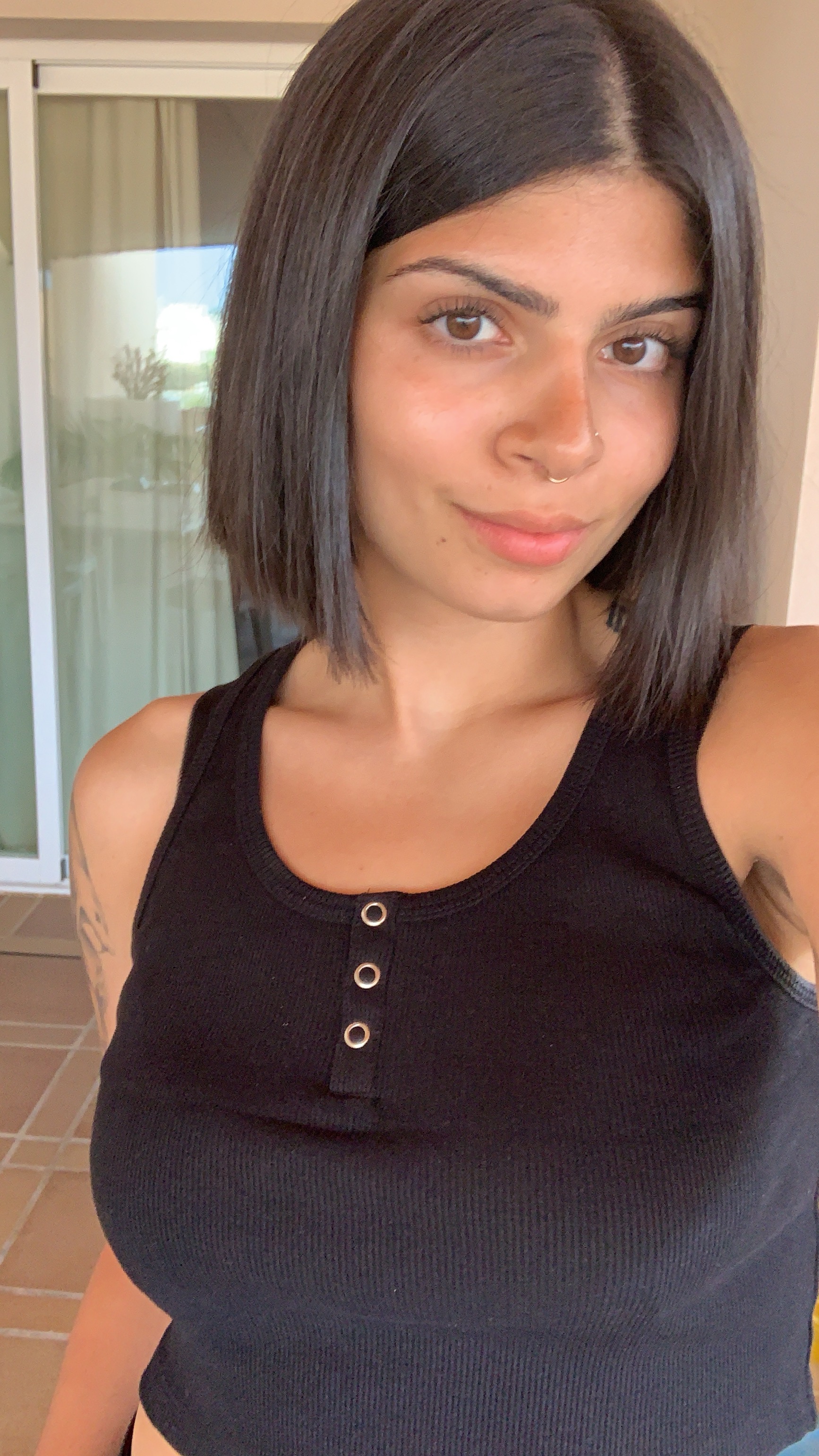 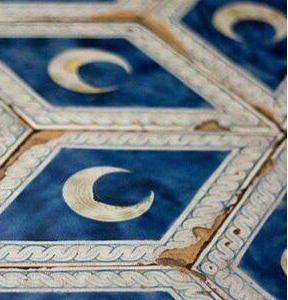 Note added by TamTam. 7 years ago
I was blessed enough to move to this amazing area. There is so much to see and to do here. So much talent lives here as well. Come to see the wonders nature has made but see all that it's people are about. Great music, beautiful art, amazing local foods and the hospitality just can't be beat.