Featured Lists
This goal was mentioned in the Feature List:
Handpicked Ideas #9

Learn how to pick locks - added by malouadelheid

Have a baby - added by hardiktasks

Write a song - added by hardiktasks

Fly a kite - added by hardiktasks

Clean out my closet - added by hardiktasks

Go to the zoo - added by hardiktasks

Latest Activity
262 people want to do this. 9 people have done this.

Note added by Daphne. 3 years ago
South Korea: The Vegetarian by Han Kang
United States: The Relic Master by Christopher Buckley
the Netherlands: Vaslav by Arthur Japin
India: The Jungle Book by Rudyard Kipling
Norway: The Prophets of Eternal Fjord by Kim Leine 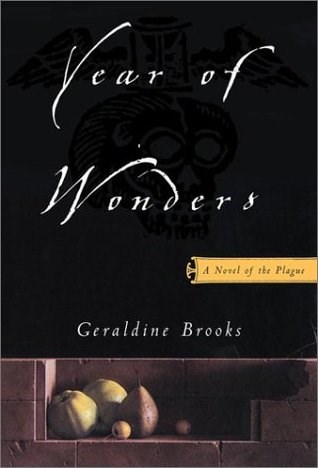 Australia: Year of Wonders: A Novel of the Plague by Geraldine Brooks

I really loved this book. Despite the change in Brooks' writing near the end and the seemingly sudden change in the characters themselves, I still have to give this five stars. The ending was a completely weird turn of events, but I really like weird. There could have been any number of ways for her to write the ending to make it somewhat more plausible, but I still LOVED THIS BOOK. The first two-thirds of the books were wonderfully written, and the story and characters more than kept my attention. I have a long list of books I want to read, but I'd forgo the reading of one of those to read this book again. 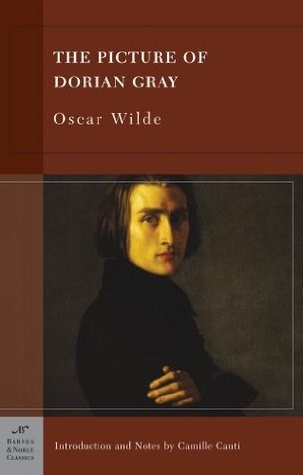 Ireland: The Picture of Dorian Gray by Oscar Wilde

I didn't write a review, but this classic novel is one I absolutely recommend! Don't miss out! 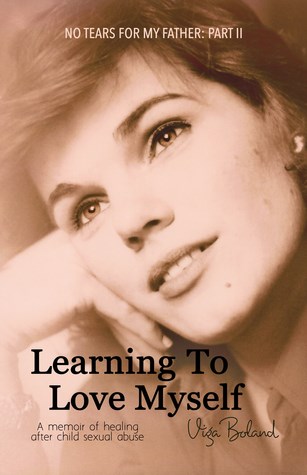 Canada: Learning to Love Myself by Viga Boland

I loved this book as much as I loved Part 1 of this series: NO TEARS FOR MY FATHER. Viga has put great heart into telling the second half of her story of surviving and healing from incest. This story of Viga and her family addressed in her second book was beautifully told and I hated to put the book down. It was not only a fascinating story, but it gives great hope that surviving and thriving after physical, mental, and sexual abuse is very possible. This uplifting memoir is a must-read for all survivors of abuse and for those who know anyone who has been abused. 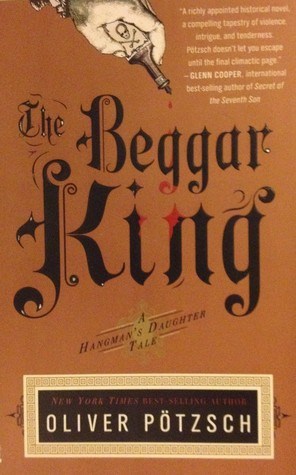 The Beggar King was uber-fun to read, not to mention thrilling. I got off to a slow start because life happens, but once I got on a roll I finished the book in two days. As with all good things, the time it takes to read a great book flies too fast. I always get to the end of the book and wish there were more pages to turn. Then there are the books I have to drag myself through. Those loathsome buggers feel like this: You know that feeling when you awake on a Wednesday morning, thinking it's Friday, and you get out of bed ready to conquer the day? You're just a happy smiling fool as you get ready for work. Then, as you're belting out some tunes as you drive, something jogs your memory and...BAM! Freakin' Friday is suddenly two days away, instead of right now. Your disappointment is a huge letdown and more than annoying, and the rest of the week now feels like a year. Just like the start of each new chapter in a tedious tome of bound boredom, you fear it will never end.

All I can say is thank you, The Beggar King, for being a true Friday, with free Dunkin' Donuts thrown in for even more happiness. I was so engrossed in the story’s plot that neither Wednesday nor Thursday stood a chance. This book's mystery was weaved so well, I just had to know who dun it! The ending was very satisfying.

Ok, ok, it's not all donuts and coffee. Or bagels and lattes. Or whatever. I did get annoyed about two-thirds of the way in when the author, Oliver Pötzsch, had reached a point where he'd introduced too many superfluous characters. It was obvious they weren't going to be part of the mystery, either, yet he added them anyway. They were just too much, given the fact that there was already a large number of people who were essential to the story. What I did like was how the author described the majority of the other, indispensable individuals. I felt like I could see them as if they were in front of me, just as I felt I was walking along streets of the beautiful city with the characters, or running from murderers in dark, dank, or disgusting places, because I could "see" the pictures the author was so clearly drawing for us with his words.

Another enjoyable thing about this book is the history embedded in it. I have no knowledge of Germany in the 17th century, so I cannot tell you if there are any holes in the facts, but it was fascinating to me. This is the second book I've read in The Hangman's Daughter series, and I love the fictional characters developed by Mr. Pötzsch (based on his ancestors, the Kuisl executioners) intertwined with not only Germany's past, but also strange and mystical things that were the wonders of many.

I recommend this book as much as I endorse my beloved Raspberry Iced Tea (with added sugar...yes, I know that's bad), perfected by Dunkin' Donuts. That makes this a four-star book. Had it been a five-star, it would have been equated to a steaming mug of chamomile or mint tea with lemon and honey, my ultimate book-reading accessory.

By the way, it's really the ice that makes the Raspberry Iced Tea so wonderful. It's just the right amount to make it absolutely refreshing. Unless a newbie makes it. Then I wouldn't even throw it at a one-star book on a Monday morning.

Note added by nametso. 4 years ago
If you want to read a book from Botswana you can try book by David Magang. 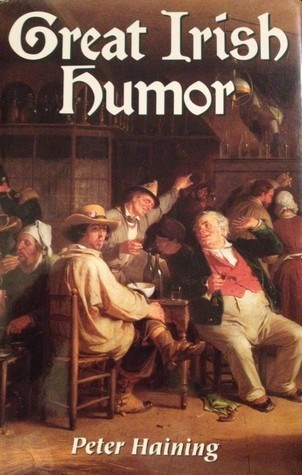 "Great" isn't an accurate adjective for this title. Insipid maybe. Or humdrum. The most exciting part was reaching the end of each irksome narrative and then breathing a sigh of relief it was over. After each story, I would hope that the next one wouldn’t be so bad, that is until I suffered through one too many disappointing stories. It got to the point where I was too antsy at the start of each new one to be able to look forward to whatever lie ahead, because I anticipated each to be a letdown.

I had been attracted to this book because of love and pride for my Irish ancestry, instilled in me by my family, especially my red-headed grandmother who had her shillelagh hanging from the fireplace and who could dance a jig like no other. This was probably why the book was such a downer for me; I wrongly expected I would feel an automatic affinity for the stories and their characters, but that turned out to be rare. There were a few that I laughed out loud with, but only two I absolutely loved: a satire by Jonathan Swift entitled “A Modest Proposal” and "The Canterville Ghost" by Oscar Wilde, a short story.

Despite the stories I did enjoy, and there was a handful of them, I can’t recommend this book for the collection that it is. Even the short author biographies that the editor, Peter Haining, placed before each tale were not done well; Salient details were left out of some bios, while others contained superfluous tidbits. However, most of the illustrations were engrossing and added something beneficial to the overall reading of the book. It’s just a shame there weren’t more of them to make the whole experience better.

. 5 years ago
1. Turkey - The Museum of Innocence by Orhan Pamuk
2. Chile - By Night in Chile by Roberto Bolano
3. Spain
4. Japan - 1Q84 by Haruki Murakami
5. Sweden - The Girl Who Played with Fire by Stieg Larsson