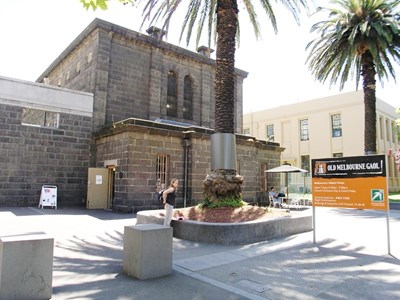 Old Melbourne Gaol
The Old Melbourne Gaol is a museum and former prison located in Russell Street, Melbourne, Victoria, Australia. It consists of a bluestone building and courtyard, and is located next to the old City Police Watch House and City Courts buildings. It was first constructed starting in 1839, and during its operation as a prison between 1845 and 1924, it held and executed some of Australia's most notorious criminals, including bushranger Ned Kelly and serial killer Frederick Bailey Deeming.
Source: wikipedia.org
Tags
Museums and Galleries
Related goals for Australia:

Attend a match at the MCG


Latest Activity
20 people want to do this. 10 people have done this. 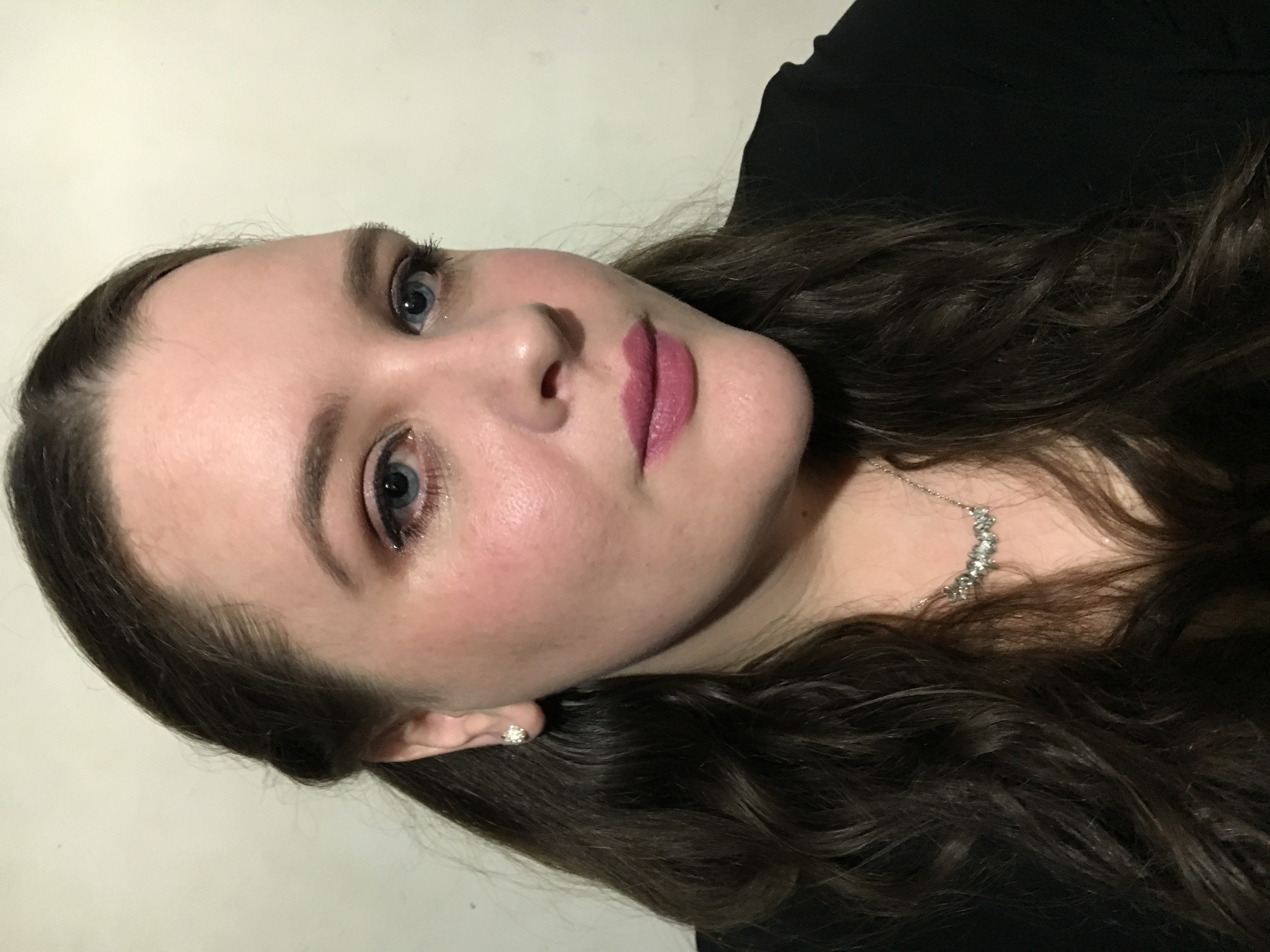 Note added by Pan Reas. 8 years ago
I visited today and did the Watch House Experience. I got 'arrested', questioned, locked up and got a mugshot. Plus I looked around in the gaol at Ned Kelly items, the hanging scaffold and the tiny cells - one of them padded.