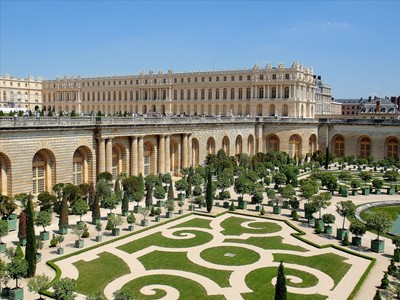 The Palace of Versailles
"The Palace of Versailles, was the de facto capital of the kingdom of France for over a century, from 1682 to 1789. On UNESCO’s World Heritage List, it is one of the most magnificent achievements of 18th century French art. It is a palace larg­e enough­ to house 6,000 courtiers, a palace fit for a king, and not just any king, but Louis XIV, the ‘Sun King,’ who reigned for 72 years and whose self-glorification knew no bounds."
Source: rap361.com
Tags
Culture and HistoryFamous Landmarks
Related goals for France:

Do a canoe tour of Chateaux and wine country


Latest Activity
73 people want to do this. 70 people have done this.

Note added by Maaike. 5 years ago
Went there last week. However, it was so crowded it would take ages to buy a ticket and ages again before you could enter. Looked around a bit, but not really went inside. I don't think I will go there again, so for me the goal is completed.

Photo added by Anne . 6 years ago 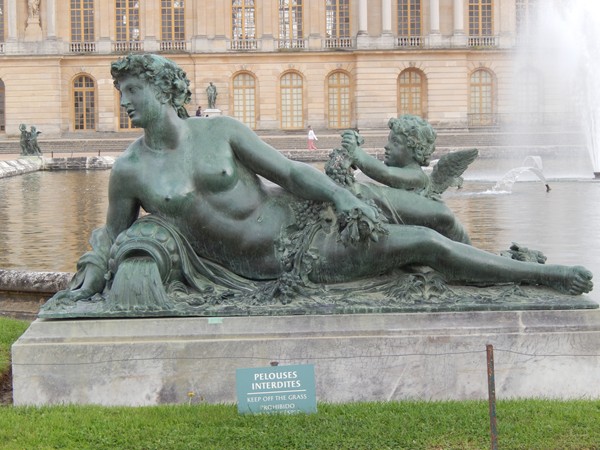