Spanish language
Spanish or Castilian (español or castellano in Spanish) is a Romance language in the Ibero-Romance group that evolved from several dialects and languages in the northern fringes of the Iberian Peninsula during the 10th century and gradually spread through the Kingdom of Castile, becoming the foremost language for government and trade in the Spanish Empire. Modern Spanish developed with the Readjustment of the Consonants that began in 15th century.
This description uses material from the Wikipedia article on Spanish language and is licensed under the Creative Commons Attribution-ShareAlike License (view authors).

Tags
Languages
Featured Lists
This goal was mentioned in the Feature List:
The World's Most Popular Goals from 43 Things

Grow something from a seed - added by melinda2019

Buy some shares - added by melinda2019

Latest Activity
3418 people want to do this. 333 people have done this.

Note added by Ripal Patel. 3 months ago
Learned enough to vacation in Spain!

. 1 years ago
I've been using Memrise and Duolingo to dabble with leaning Spanish to see if I really do want to pursue the language and so far I've been really enjoying it.

Since I've been studying French, a lot of the words are similar and I'm familiar with the concept of the conjugations so it's actually been a breeze! I'm still only at the beginner stages so my opinion could change when I start grappling with more complex grammar!

Anyway, I've been learning Spanish from English via Memrise, and Spanish from French on Duolingo (so that I can also solidify my French).

Now that I know that I definitely do want to learn Spanish, I'm going to invest in some textbooks to learn Spanish from French. I know of the Assimil books but I need to have a look around to see what's out there before parting with my cash! 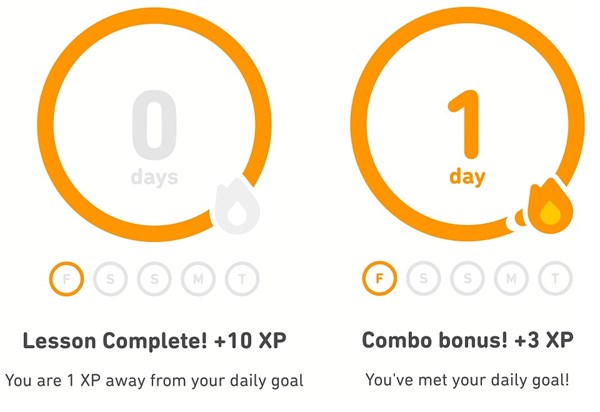 Got back on track yesterday. I used to have a nice streak on Duolingo, but got off the track. Now I'm back at it. But more then that, I started to relect on my passion and motivations. Why did I want to learn Spanish in the first place? ... Actualy, there's no clear answer to that - yet. I'm still thinking about it.

Note added by Kati. 1 years ago
To make this more of a smart goal, I am going to say get all skills on duolingo tree (current expansion) to level 3.

Note added by kiriashoo. 2 years ago
started on DuoLingo ...

Note added by Kristen Maple. 2 years ago
i.e. max out the Duolingo tree

Note added by Jaqueline Fisher. 2 years ago
37% proficient on Duolingo and practising everyday

Note added by Upe Ruke. 2 years ago
began on 1st of january

Note added by Sarah. 3 years ago
Learning on Future Learn

Note added by hannah shoppa. 3 years ago
free if you know friend or some one that knows it

Note added by Yiqi. 4 years ago
Currently taking a module in uni

Photo added by Asha. 4 years ago 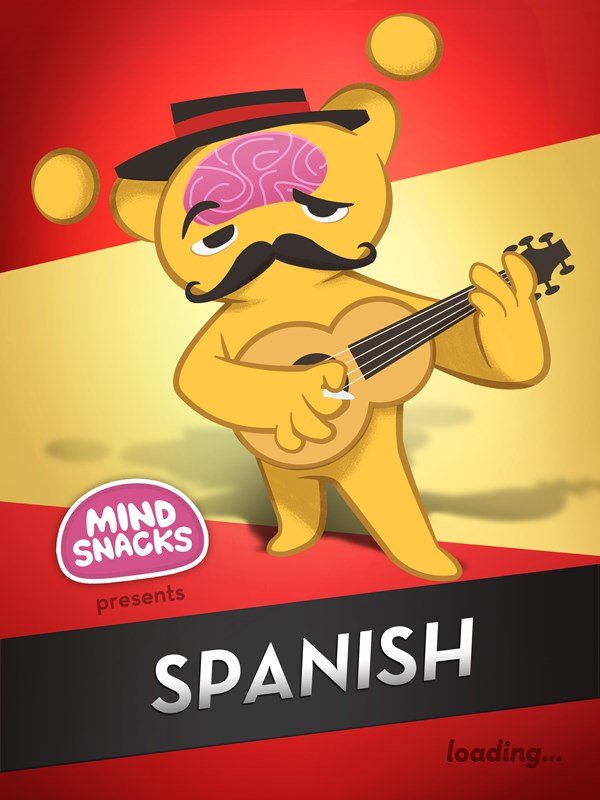 Very helpful in getting started, fun, and addictive 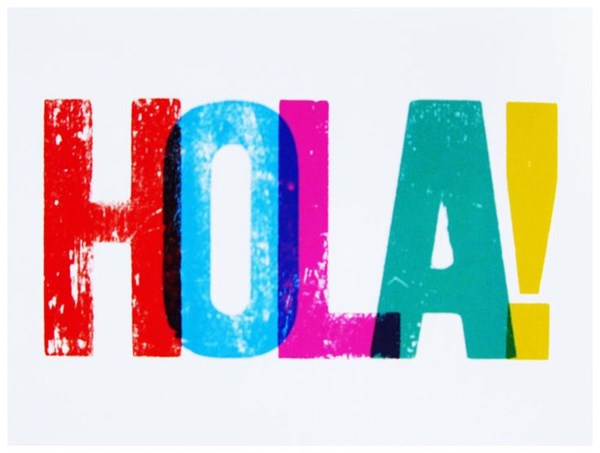 Note added by Mackenzie. 5 years ago
Everyday Duolingo and then write down on mondays

Note added by Robert Guy. 5 years ago
Signed up on a spanish forum, registered for a spanish grammar teaching site and found a spanish podcast site. Next step is to find a cheap spanish textbook.

Note added by Julié. 5 years ago
I will start it next year when we can do Subject Elections. Here I come Spanish!

Photo added by Olga. 5 years ago 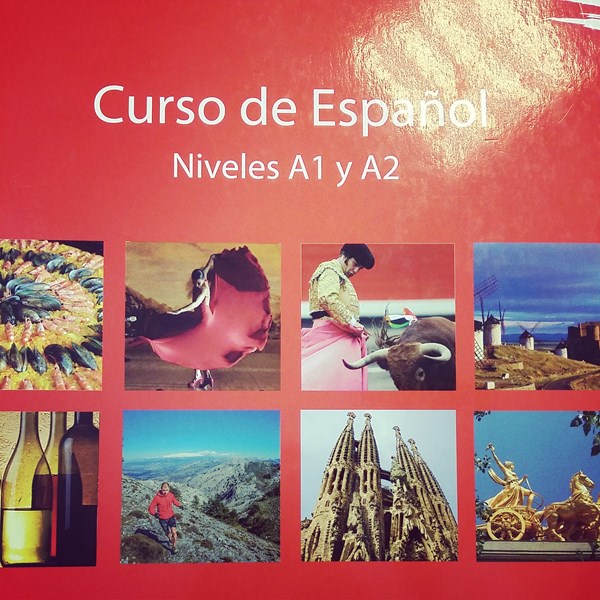 Note added by Ashley. 6 years ago
Thank you DUOLINGO!

Note added by Inez. 6 years ago
I learned Spanish for beginners. I took some classis in Spannish for my education.

Note added by Juliane Sabino. 6 years ago
Lived in México for a year, so, yeah, i learned spanish ;)

Note added by Linda. 7 years ago
took the first step and downloaded an audiobook app to my phone. let the learning begin!

Note added by Frances. 7 years ago
15 units of Spanish, can text/talk with my parents in the language. BOOM.

Note added by Frances. 7 years ago
Finished SPA 1, working on SPA 2! Went to Puerto Rico and practiced speaking with family. (:

Note added by Dove. 8 years ago
Returned Rosetta Stone so I can focus on training instead. Happy with this decision at this time point in my life.

Note added by Frances. 8 years ago
Finished my first quarter of university level Spanish, and going to Puerto Rico to practice it!

Note added by Cardamon. 8 years ago
Have enrolled on a learndirect Spanish course - (Groupon offer).