Get a tattoo - added by corrina84

Go to a museum - added by corrina84

Go to the dentist - added by corrina84

Learn to knit - added by theargentwolf

Latest Activity
532 people want to do this. 243 people have done this. 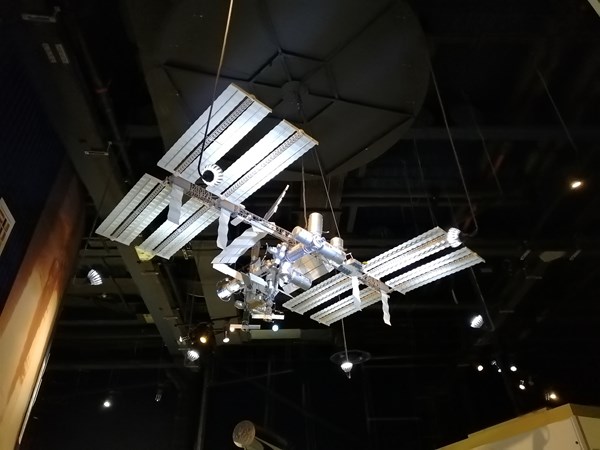 This was our valentine's date!

The National Space Museum was holding a valentine's event, where you got a three course meal and were seated in the museum itself! Our table was in the Solar System, and the food was (I'm sorry I can't help myself) out of this world. I've never eaten such a delicious piece of lamb.

Once we'd eaten, we got to wander around some of the galleries on the ground floor, and got to "smell" the universe in an experiment. Did you know that Jupiter most likely smells like almonds? Apparently the chemical make up of the planet overall is similar to that of almonds. Who knew?

At 10pm we were called to the Planetarium to have a tour of our night sky, then we were free to explore again.

I'm so glad we booked this event. It was just wonderful. 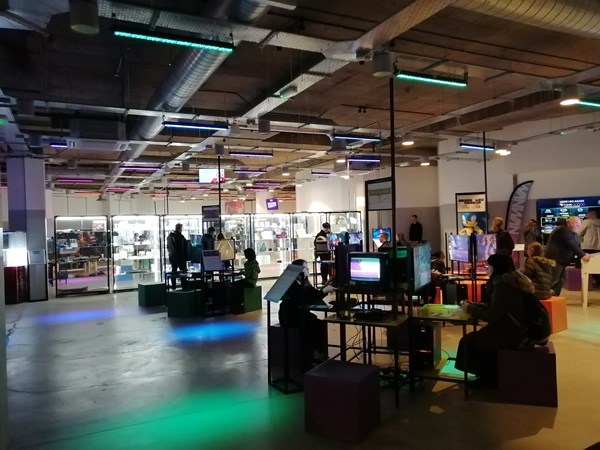 At the weekend, we went to the National Videogames Museum in Sheffield. It was fun playing video games all day! This museum didn't just have exhibits on display, most of the exhibits we're playable. They had everything from original upright arcade machines all the way through to new PC games.

The venue wasn't massive, but it has potential to grow.

They also had a huge display for Donkey Kong - a screen each for every platform it's ever been ported to since the original arcade game!

. about a month ago 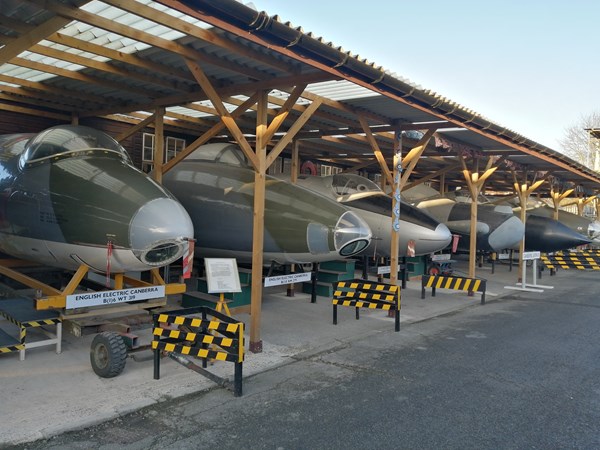 Today we went round the South Yorkshire Aircraft Museum and it wasn't what I was expecting.

From the outside it looked unassuming, but inside it was packed full of different aircrafts, mostly military, but there were some interesting civilian ones too. Some of the aircrafts are in various stages of restoration too, which is work done by volunteers who clearly love what they do.

There was a display about the Falklands war and as it was the 35th anniversary since the conflict ended, and I have to say I was pretty ignorant of the details until today, even though my uncle was assigned there all that time ago.

Since we're still in that weird time between Christmas and New Year, and I'm still off work, we thought we'd get out of the house and do something, and other than two other families, we had the place to ourselves nearly! I recommend visiting a museum at this time of year - it was so quiet! 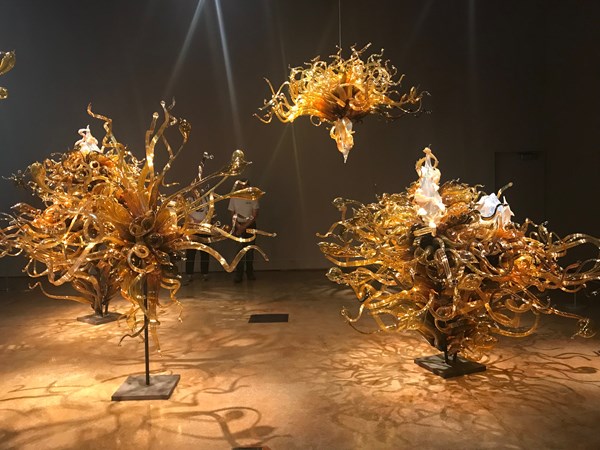 Gorgeous Chihuly glass art exhibit at my city's Arts & Culture museum. They had a bunch of other great artists in this exhibit as well as some local art and some really cool historical handicrafts.

Note added by Rkfhop2. 2 years ago
Went to the Longwood Mansion in Natchez, MS. It was a mansion built by Mr. Nutt, and was going to be 6 stories, but due to the Civil War and then his death, the only floor that was complete was the basement. So, his widow and 8 children lived in the basement.

Note added by Laura. 4 years ago
Done, I've been to the museum of bellas artes by myself in Buenos Aires! 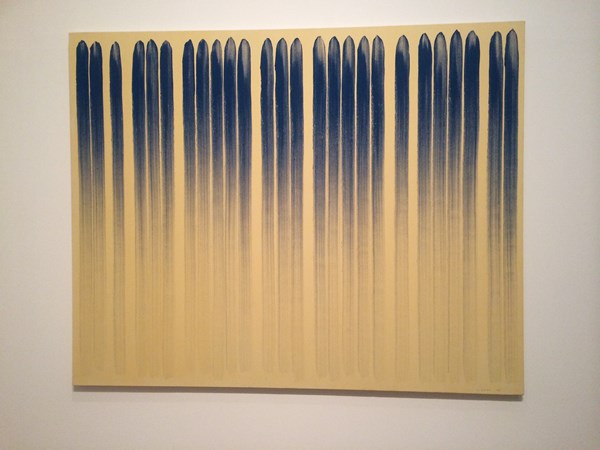 Note added by w haak. 5 years ago
Visited the wag on January 11, 2015 for the Salvador Dali exhibit. Excellent!

Note added by Just me. 5 years ago
May 2014 - visited a lot of museums during the weekend of the famous Museums Night and Museums Day in Berlin. It was a blast.

Note added by Sarah Trautmann. 6 years ago
Went to the wax museum in Vegas

Note added by Emma . 7 years ago
Northampton and Wellingborough Museums

Note added by Kavita Deodhar. 7 years ago
Visited The Museum of Science and Industry on March 4th 2010. Missed the Harry Potter exhibit though...

Note added by Essi. 8 years ago
Today I went to the Finland's war museum to see the exhibit about Finland's Winter War. (Interesting!)

Note added by Ms. Zaira. 8 years ago
LACMA with Sal

Note added by Megan . 9 years ago
Went to the latest Salvadore Dalhi exhibit

Note added by Micaela Anderson. 9 years ago
The Museum of Art at BYU. And I fully intend to go to more

Note added by owara. 9 years ago