Yoga
Yoga refers to traditional physical and mental disciplines that originated in India. The word is associated with meditative practices in Hinduism, Buddhism and Jainism. Within Hinduism, it also refers to one of the six orthodox schools of Hindu philosophy, and to the goal towards which that school directs its practices. In Jainism, yoga is the sum total of all activities — mental, verbal and physical.
This description uses material from the Wikipedia article on Yoga and is licensed under the Creative Commons Attribution-ShareAlike License (view authors).

Do some guerrilla gardening - added by stuartcarter

Live in another country - added by crossroad

Buy a house - added by crossroad 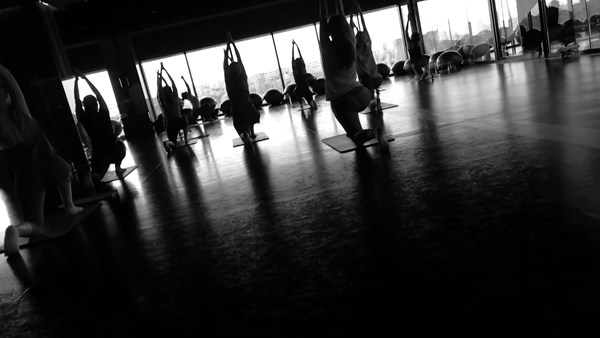 Note added by Brittany. 2 years ago
Finally stepping outside my comfort zone and trying something new. And it was... surprisingly enjoyable! I'll be interested in seeing where this practice takes me and how it helps me.

Note added by Bini. 2 years ago
looked for courses, it's probably best to start at the end of summer/beginning of fall, that's where when most have new courses

Note added by Dee Dahmani. 2 years ago
Completed the BodyFlow class at Celebration Health Gym. It is a mixture of Yoga, Pilates and Tai Chi.

Note added by Jenni. 3 years ago
While being in school.

Note added by Janelle . 3 years ago
Went to Yoga Bliss Tuscaloosa and took a community class.

Note added by Louise McLoughlin. 3 years ago
Found one that meets on Fridays and the first one is after the Easter holidays. 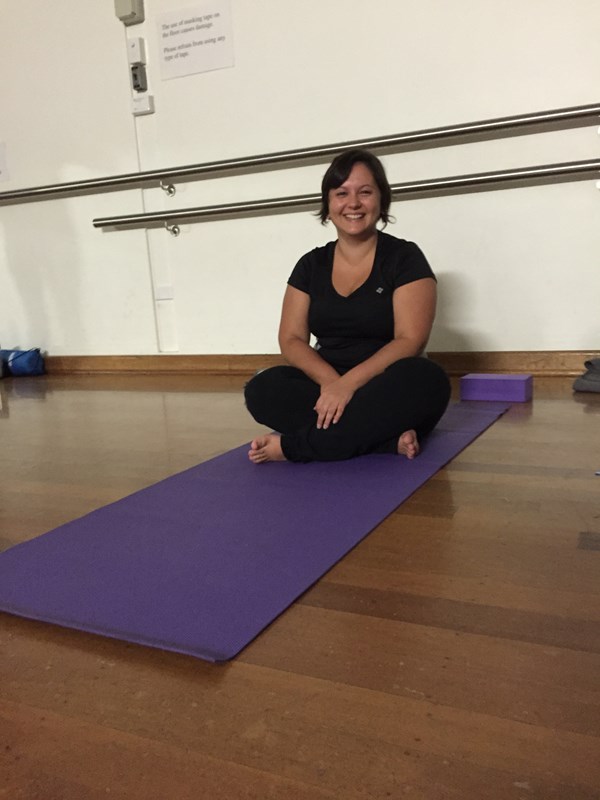 Note added by Niki. 4 years ago
So this year at camp I was made the Yoga Assistant despite having never done yoga before!! I think it was based on my dance background. Anyways, I had the opportunity to assist class every day during the first 4 activity weeks with our Indian yoga master and learn the basics of yoga. I really enjoyed it actually - it's deceptively hard work!

Note added by Kristin 2z. 4 years ago
It was a yoga meditation class and I learned three types of meditation

Note added by Ashley Jackson. 4 years ago
Actually started doing Yoga/Pilates in my home thanks to Blogilates!

Note added by Ina. 5 years ago
Went to Yoga Rave

Note added by Marisa Bettino. 5 years ago
Pearson and I did an awesome class yesterday morning. It was the perfect start to a Sunday. Stretching felt fantastic after the running I've been doing. I always look forward to and appreciate quality time with Pearson!

Note added by Kiera Kalleberg. 5 years ago
We did a yoga class at school.... it's tough!!

Note added by Raquel. 6 years ago
2013, in the gardens of Gulbenkian with my friend Rosie. 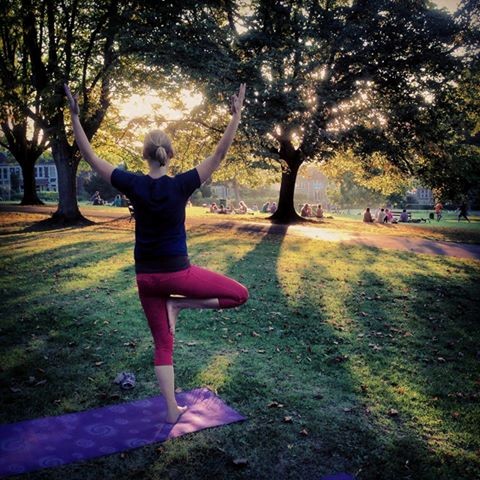 Yoga at the Park

Note added by Samantha T. 7 years ago
It was yoga/pilates

Note added by Beatriz. 7 years ago
Every Wednesday afternoon from now on.

Note added by Hannah Torrance. 7 years ago
Done! Twice! And it was a bit weird I have to say. Bit too much visualisation and breathing and not enough stretching. Pilates it is I think.

Note added by Katrina. 7 years ago
I still have a coupon for five classes at the local yoga studio, so I need to redeem those by July!!

Note added by Shannon Barry. 8 years ago
I've been doing this for a few years. I've learned what yoga is all about, and I love it. It's very relaxing

Note added by Debbieee. 8 years ago
take a picture?