Get a job - added by vintagegeek

Update my CV - added by sofigc

Eat vegetarian for a weekend - added by radcat

See the orcas feeding on Valdés Peninsula - added by sofigc

Sleep under the stars - added by issy

Latest Activity
673 people want to do this. 163 people have done this. 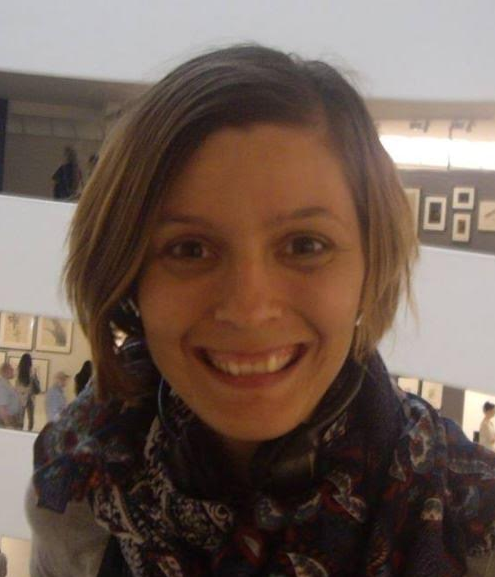 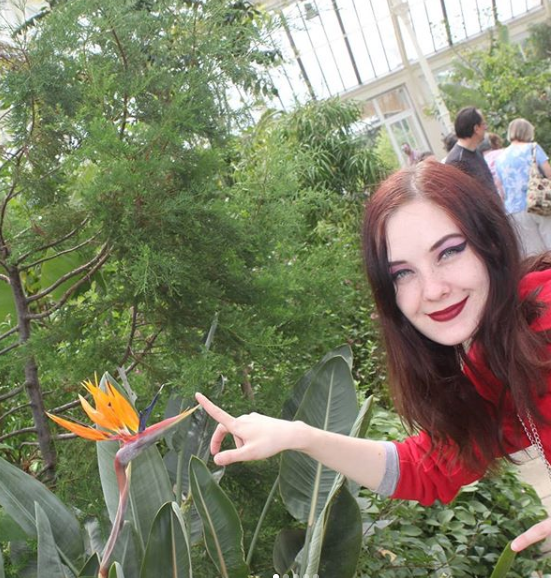 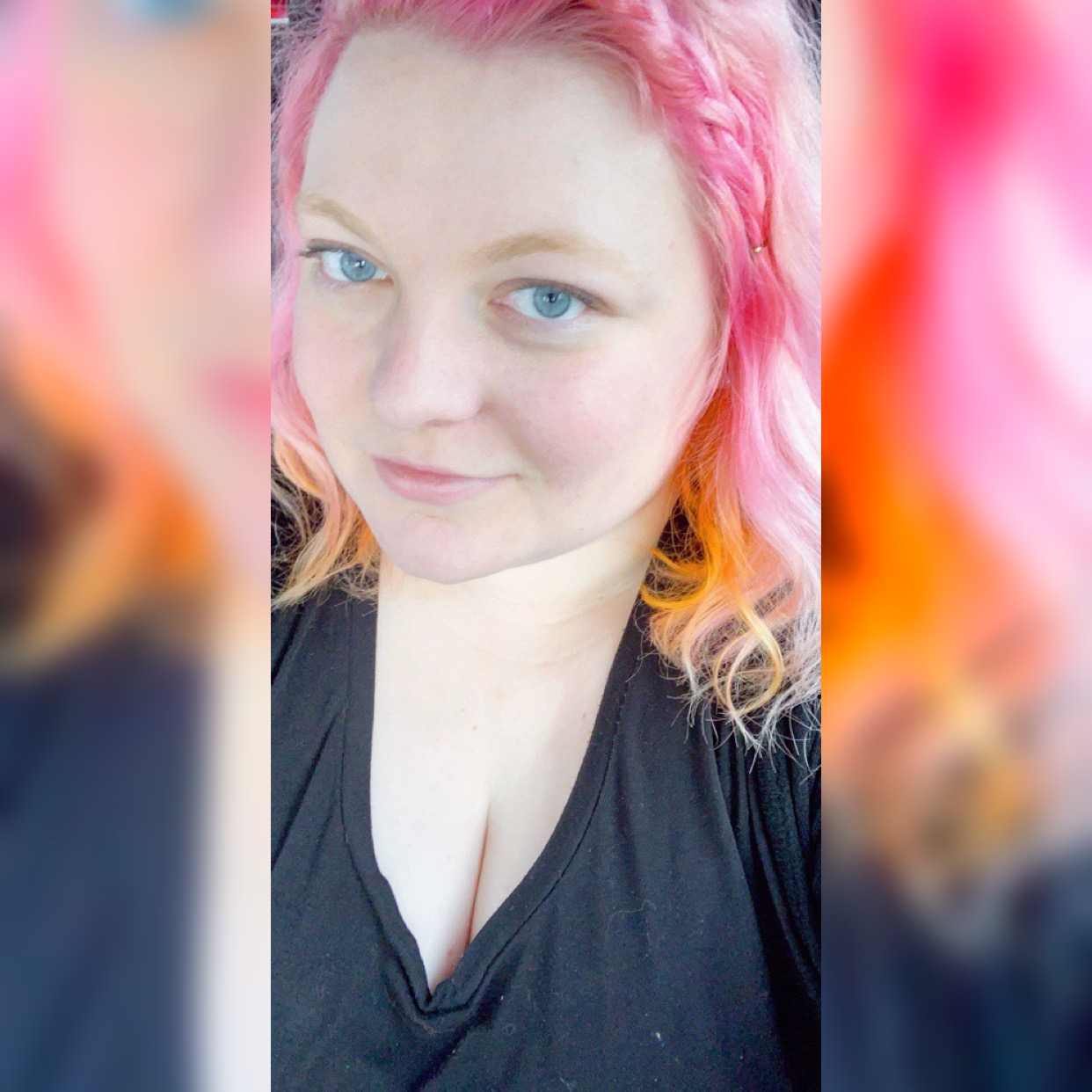 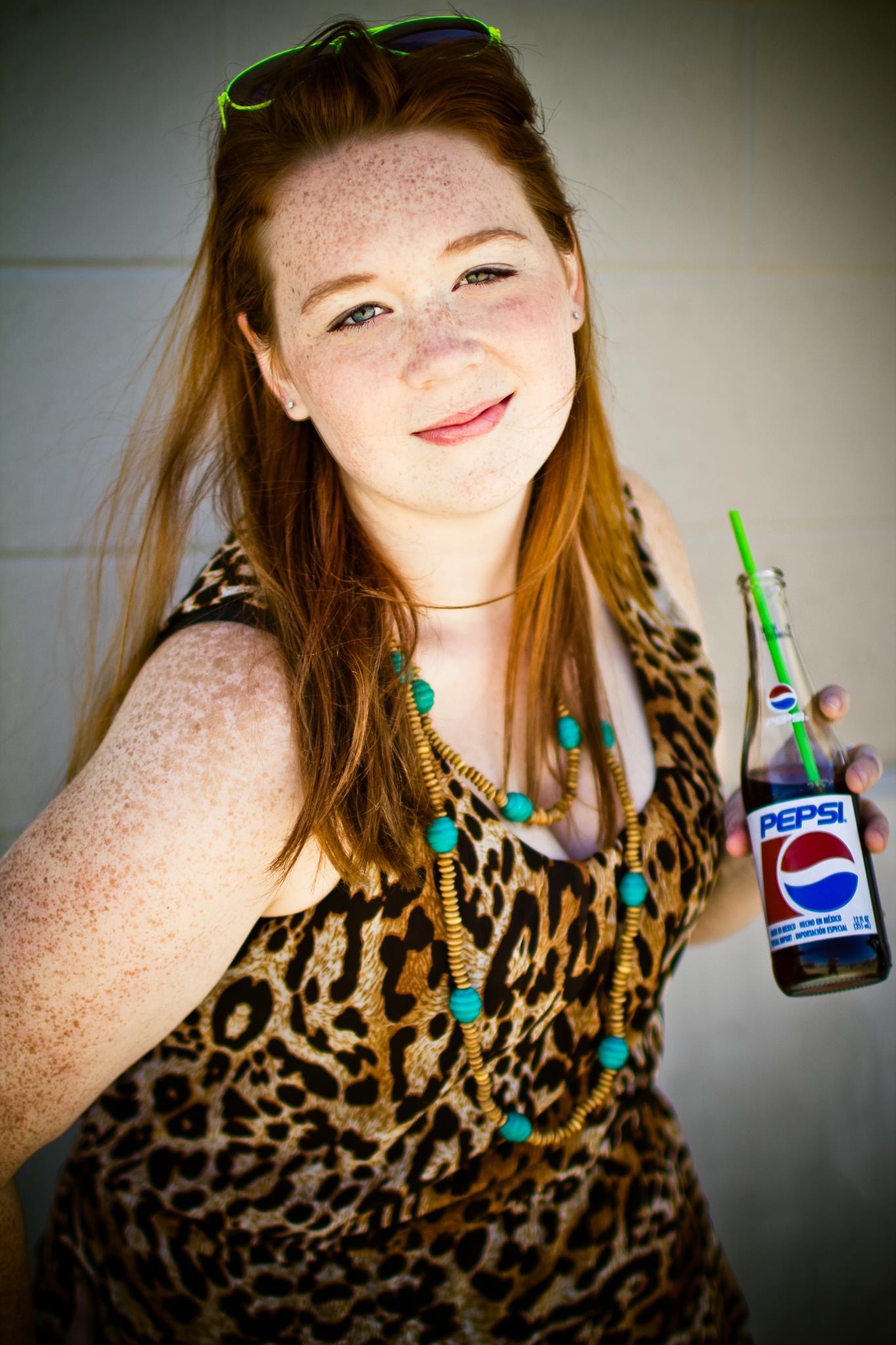 Note added by Alicia. 1 years ago
I did not reach 50,000 words, but I have a good bit of writing to work with to either continue or recycle into something different.

Note added by reallyninja. 1 years ago
At the end of day 5 (yesterday) I was ahead of schedule so I hope I can keep it up. I don't particularly like the story or the characters much at this point but I'm persevering because a rotten novel is still better than no novel at all, amiright? If anything, this is about keeping going and getting into the routine of writing every single day. It will be good for me. After this month I am probably not going to be editing this novel anyway but starting a new one. And then just keep writing at least 1,000 words every day. Hopefully one day they'll turn into good words.

. 1 years ago
12 130 words as I start on Monday morning. Week-end is over, life's getting back in its right track. I hope I can go on with the same energy and inspiration!

Note added by reallyninja. 1 years ago
Day 2 down.

Note added by Jan Oda. 4 years ago
Signed up for NaNoWrimo 2015: http://nanowrimo.org/participants/pameluke
20 days in, I've written every day, with a current average of 1591 words/day. Crossed the 30k milestone yesterday, broke my words/day record twice (currently 3055!), and all of that in my second language.
So even if I don't make it until the end, I'm pretty happy with my progress and participation so far. Woohoo

Note added by Ana-Maria DeRosa. 6 years ago
NaNoWriMo, National Novel Writing Month, is a competition to write a 50,000-word novel entirely in November

Note added by Ana-Maria DeRosa. 6 years ago
NaNoWriMo, National Novel Writing Month, is a competition to write a 50,000-word novel entirely in November

Note added by Melissa Kwan. 6 years ago
Modified to NaKnitMo, Goal of 50,000 Stitches in November 2013

Note added by Nikie Veld. 7 years ago
Book about me

Note added by Suzanne Hemond. 7 years ago
I did NaPoWriMo in April 2013 and wrote 30 poems in 30 days. Poetry is the medium I feel most comfortable in. I will also make a brave attempt at NaNoWriMo in November.

Note added by Travis McClain. 7 years ago
It didn't go very well, but I did participate!

Note added by Alice Shearon. 7 years ago
13/12/12 - I didn't get very far in, maybe 6 days at most. But I got further than I ever have before and I never said I needed to complete it! Maybe next year (but probably not).

Note added by Kimberly. 8 years ago
Have done Nano twice, but would like to complete it at least once more before day zero.

Note added by Katie. 8 years ago
(or 50k novel in a month, not necessarily NaNo itself)

Note added by Heidi B. 8 years ago
Second year in a row!

Note added by Erin Laborda. 9 years ago
6/11/11 - I've been told by two different people this week that I ought to write a book. Dad suggested that I write a collection of essays. Given my painfully short attention span, that might be just the format for me!