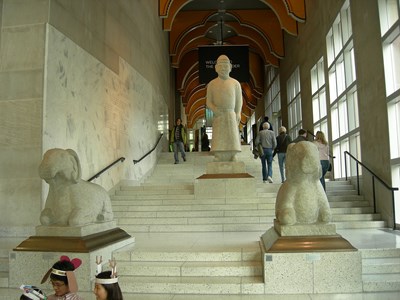 Latest Activity
53 people want to do this. 16 people have done this.