Tags
Health and FitnessSports
Featured Lists
This goal was mentioned in the Feature Lists:
The World's Most Popular Goals from 43 Things
The 40 Most Difficult Goals to Complete on Day Zero Project

Go to an amusement park - added by corrina84

Read the Bible - added by corrina84

Go back to school - added by corrina84

If you love running, check out our feature on the Top 10 Destination Runs in the World.
Latest Activity
3370 people want to do this. 221 people have done this.

Note added by Chelsea Goode. 11 months ago
China May 2020 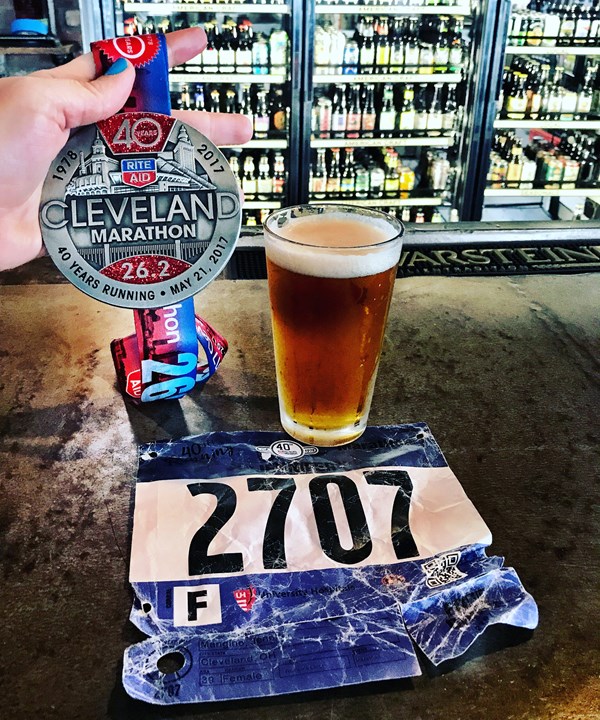 Note added by Lacy. 3 years ago
This is very much a "someday" goal. I had foot surgery two months ago, a fibular sesamoidectomy, so running at any level is off the table for me right now. I am walking again but healing from both the injury and the surgery is going to take a while and I have a very long road ahead of me. When I was still wrapped in gauze and tape, and with very little ability to move my big toe at all, and scared that I had made an awful decision to have surgery, I told myself that someday I would run a marathon and that's how I would know I had healed. And that I had gotten better, because my body was not capable of this even before surgery because of the pain. I get my exercise with biking and long walks with my dogs, but pretty soon I may be able to attempt a short jog.

Note added by Miss Dawes. 4 years ago
Goal 1 - add an extra lap of the block to the end of my morning run on Fridays 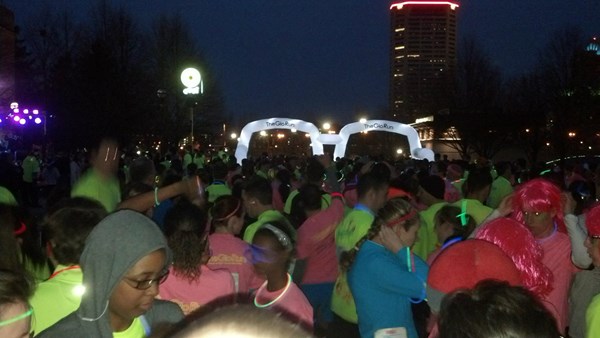 Note added by Bonnie Ng. 5 years ago
Not really a full marathon, but I ran the Run Against Hunger 5k on Thanksgiving 2014 with Alex and her friend Tara. It was fun! 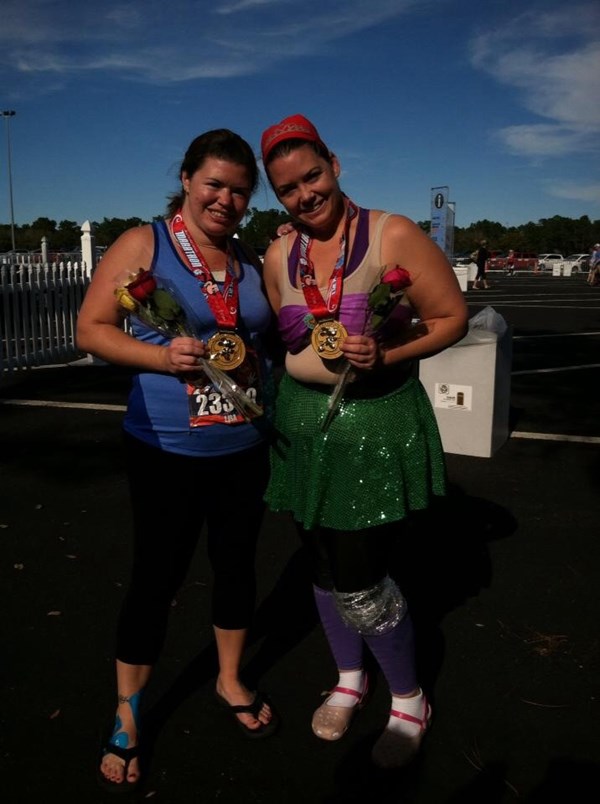 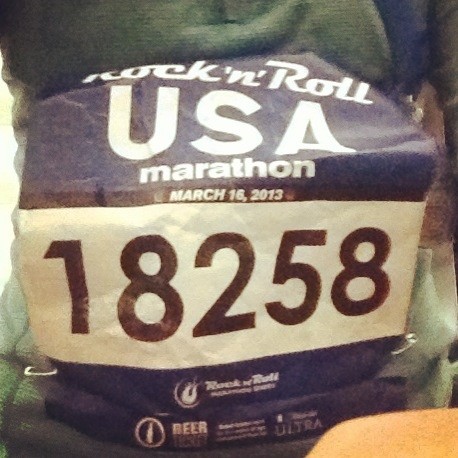 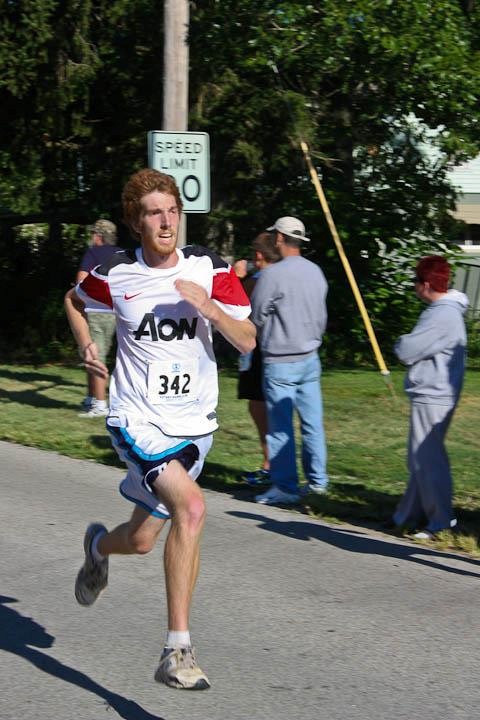 I ran a 5k a couple of months ago.

Note added by Murray Eves. 7 years ago
been on the list for years many others have been there done that

Note added by Danielle Bownes. 8 years ago
5k done! Running another one in June!

Note added by Shay Walters. 8 years ago
Application ballot for London Maraton 2013 open on 30th April this year. I will apply!

Note added by Danielle Bownes. 8 years ago
On Saturday my husband and I will be running a 5k. Next step: 10k!

Note added by Kerstin Lock. 8 years ago
1. A Girl's Survival Guide to a Night on the Town 2. Ode to a Little Pair of Shorts that Changed my Life 3. Dear Future Self 4. Tales of the Unemployed 5. Sit, Stay, Roll Over! 6. The Ant-Killer Strikes Again 7. The Man-Voice Saves the Day 8. You Don't Know What You've Got 'til It's Gone 9. Return of the Laugh Lady 10. Every Woman 11. Good-bye to an Old Friend

Note added by Fran. 8 years ago
Am signed up and training for the Virgin London Marathon