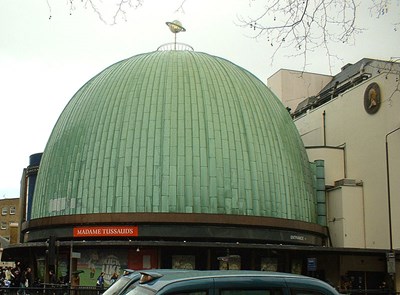 Madame Tussauds Wax Museum
Madame Tussauds is a wax museum in London with branches in a number of major cities. It was founded by wax sculptor Marie Tussaud and was formerly known as "Madame Tussaud's", but the apostrophe is no longer used (though it still appears in some signage at the New York location). Madame Tussauds is a major tourist attraction in London, displaying waxworks of historical and royal figures, film stars, sports stars and famous murderers.
Source: wikipedia.org
Related goals for England:

Participate in the Earth Day Event

Marvel at the medieval architecture of York

Take a walk on the Suffolk Heritage Coast

Latest Activity
32 people want to do this. 34 people have done this. 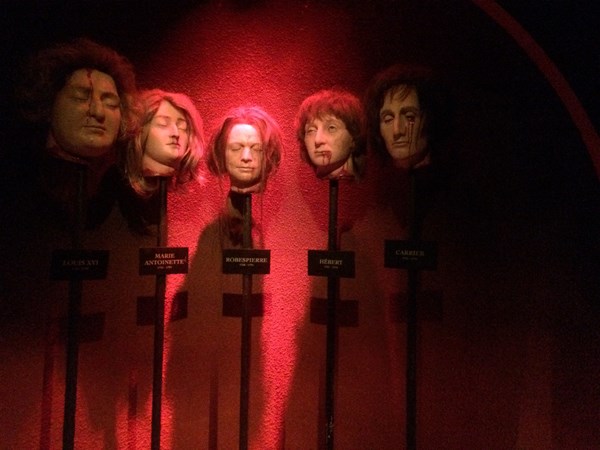